The monument for the inauguration ceremony.

The inauguration ceremony showed the once strange idea of the Director of Water Supplies, which was conceived during his boat trip, was realized.

Frank the tour guide is going to look back the development of this reservoir built in the sea.

Main dam and the drinking water.

In the past, Hong Kong often faced shortage of fresh water.

Citizens could only get fresh water supply once every four days, and each time only for a four-hour period during the most serious water rationing in 1963.

The main dam and Ma On Shan

The facilities of Plover Cove Reservoir

Morgan later conceived a strange idea during his boat trip at Tai Po’s Plover Cove, which was enclosed on three sides.

He thought that it should be possible to build a reservoir by cutting Plover Cove off from the Tolo Harbor by building a long dam, extracting the seawater inside and refilling the fresh water.

This world’s first reservoir built in the sea is now the second largest reservoir in Hong Kong.

The dam is the cycling track for citizens

Private car can bring clients to the historic Kowloon Reservoir during the private tour easily. 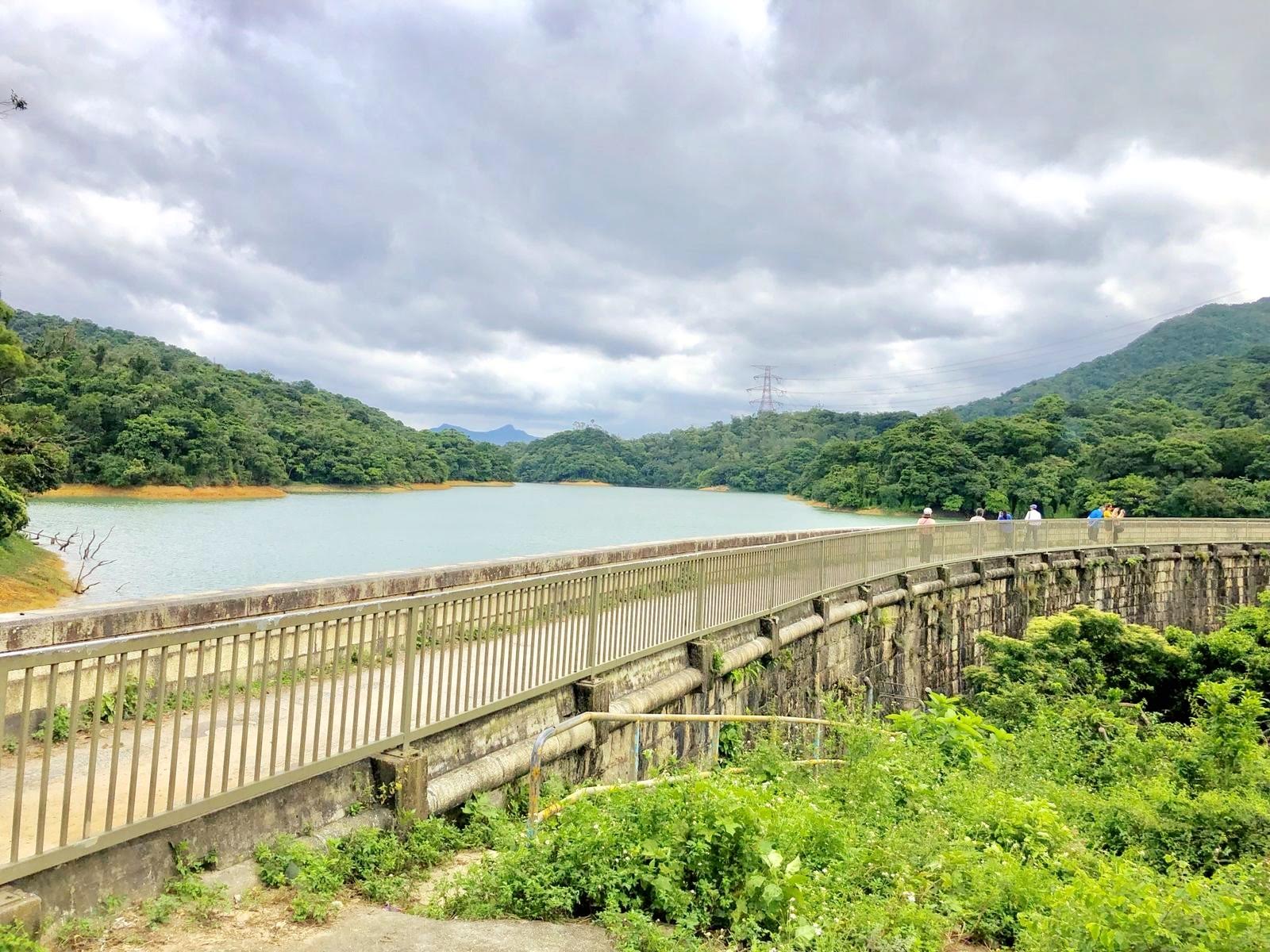 Monkeys sitting on the reservoir dam

Apart from the water supply facilities, which are Hong Kong’s declared monuments, clients can say hello to the cute monkeys, which have “conquered” the reservoir and the Kam Shan Country Park.

Monkey is cleaning the hair for his buddy

Private car can bring clients to the Tolo Harbor front. 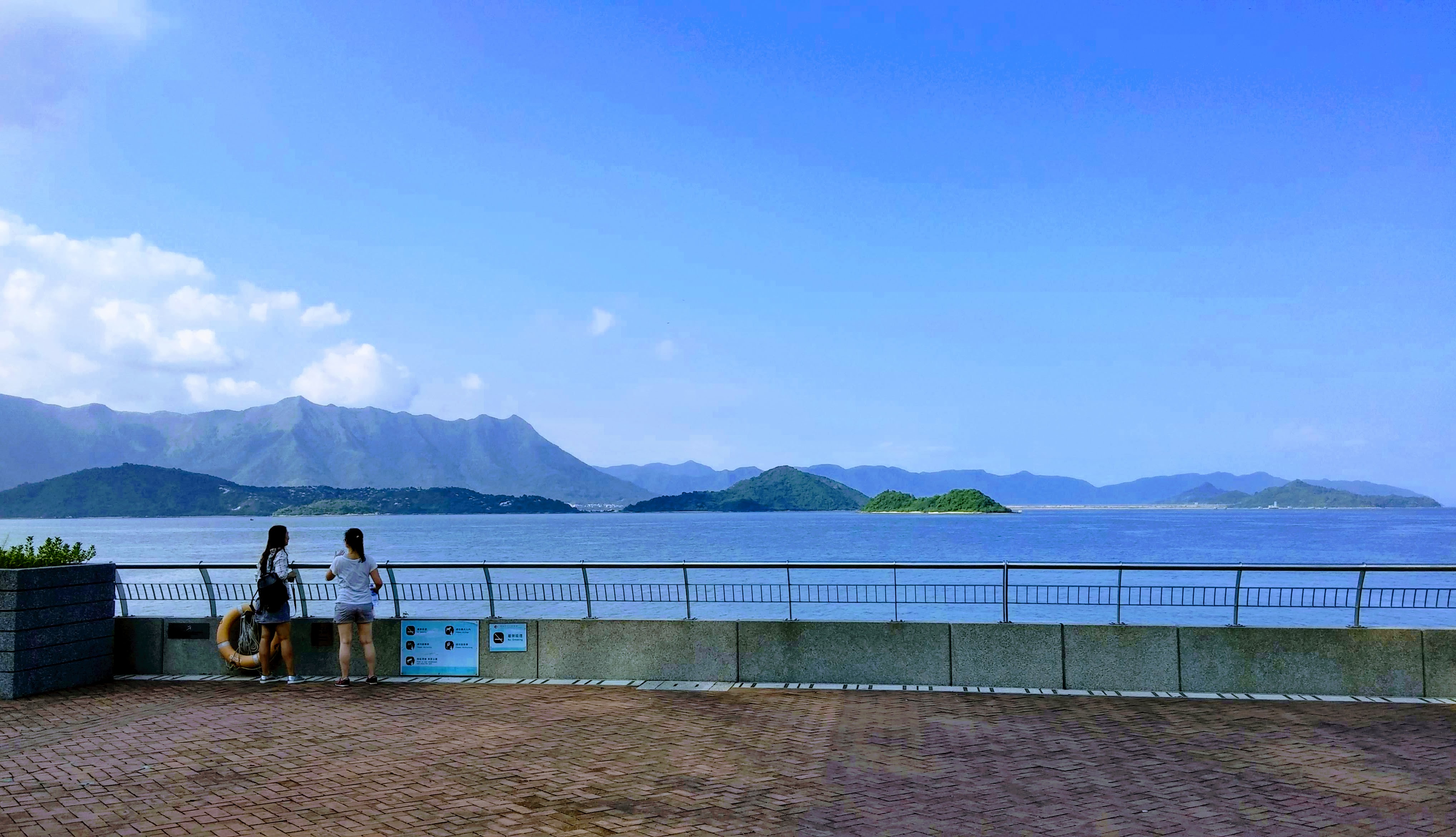 Pak Skek Kok Promenade has a stunning Tolo Harbor view. The dam of Plover Cove Reservoir is on the right side of the photo.

If clients really want, Frank may change the itinerary and private car can bring clients to visit the Plover Cove Reservoir and other attractions at Tai Po easily.

Frank hopes he can serve you in the New Territories private tour soon. 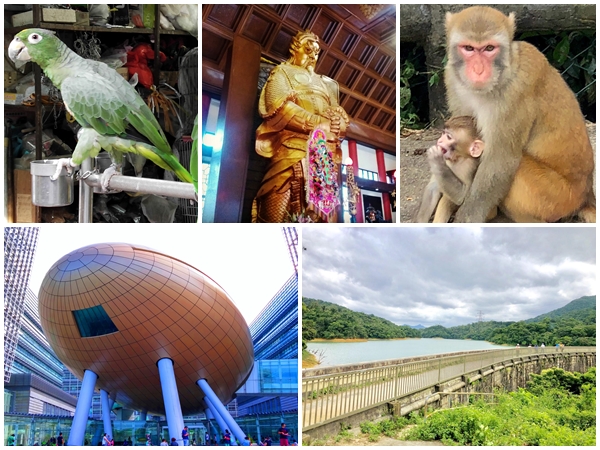 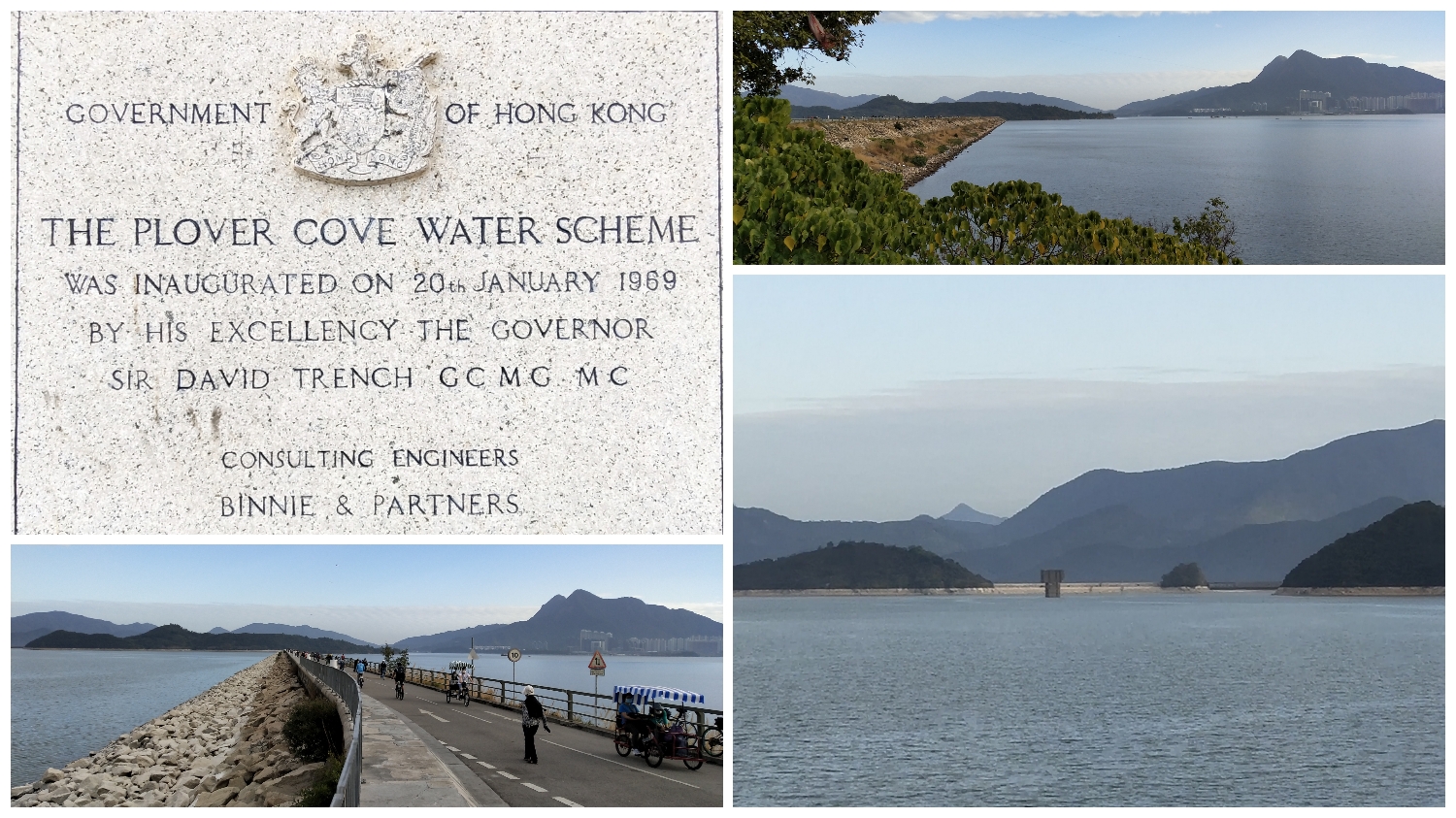