The answer is…B and C! 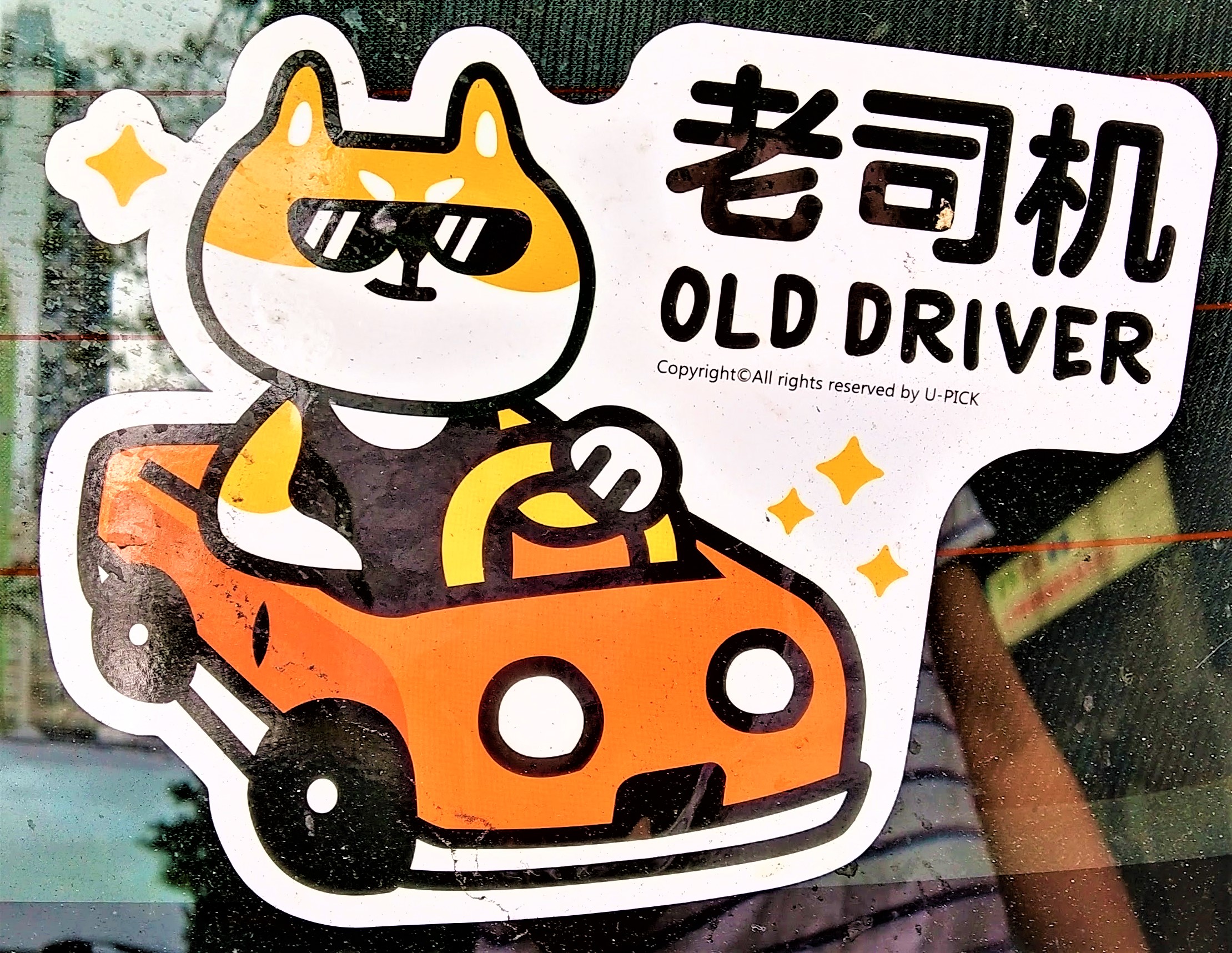 Frank the tour guide is going to share the history of bubonic plague in colonial Hong Kong in this blog post.

Frank is eager to share his stories and Hong Kong history during his private car tour with clients.

Colonial government tried to wipe out the dirty mouse to curb the spread.

It offered money awards to people who could catch the mouse.

Clever people thus imported the mouse from outside to exchange the prize money.

So this measure was not as successful as other tried emergency measures, i.e. compulsory quarantine, comprehensive cleaning and demolishing the epic-center Tai Ping Shan Area (see the photo below).

Due to the ever-increasing population and housing shortages, government’s new regulations on public hygiene and housing could only solve Hong Kong’s sanitation and people’s living conditions gradually. 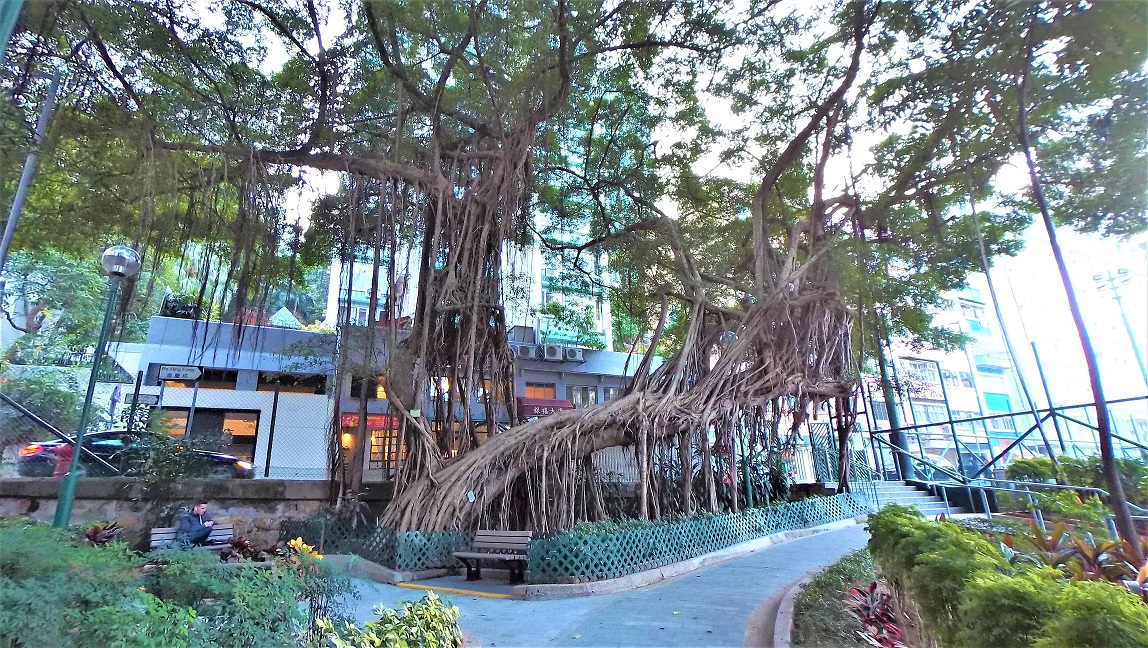 The epic center of bubonic plague in 1894 was demolished and rebuilt as the Blake Garden.

In 1908, Hong Kong Sanitation Board thus urged people to keep cats to catch mouse at homes, shops and warehouses.

Can this pet cat catch the mouse?

The above-mentioned measures show British colonial government did not adopt herd immunity to handle the plague.

Actually the 1894 bubonic plague brought Hong Kong to a standstill.

Colonial government did want to curb the plague as quick as possible by the effective measures and earn money from the chicken that laid golden eggs again! 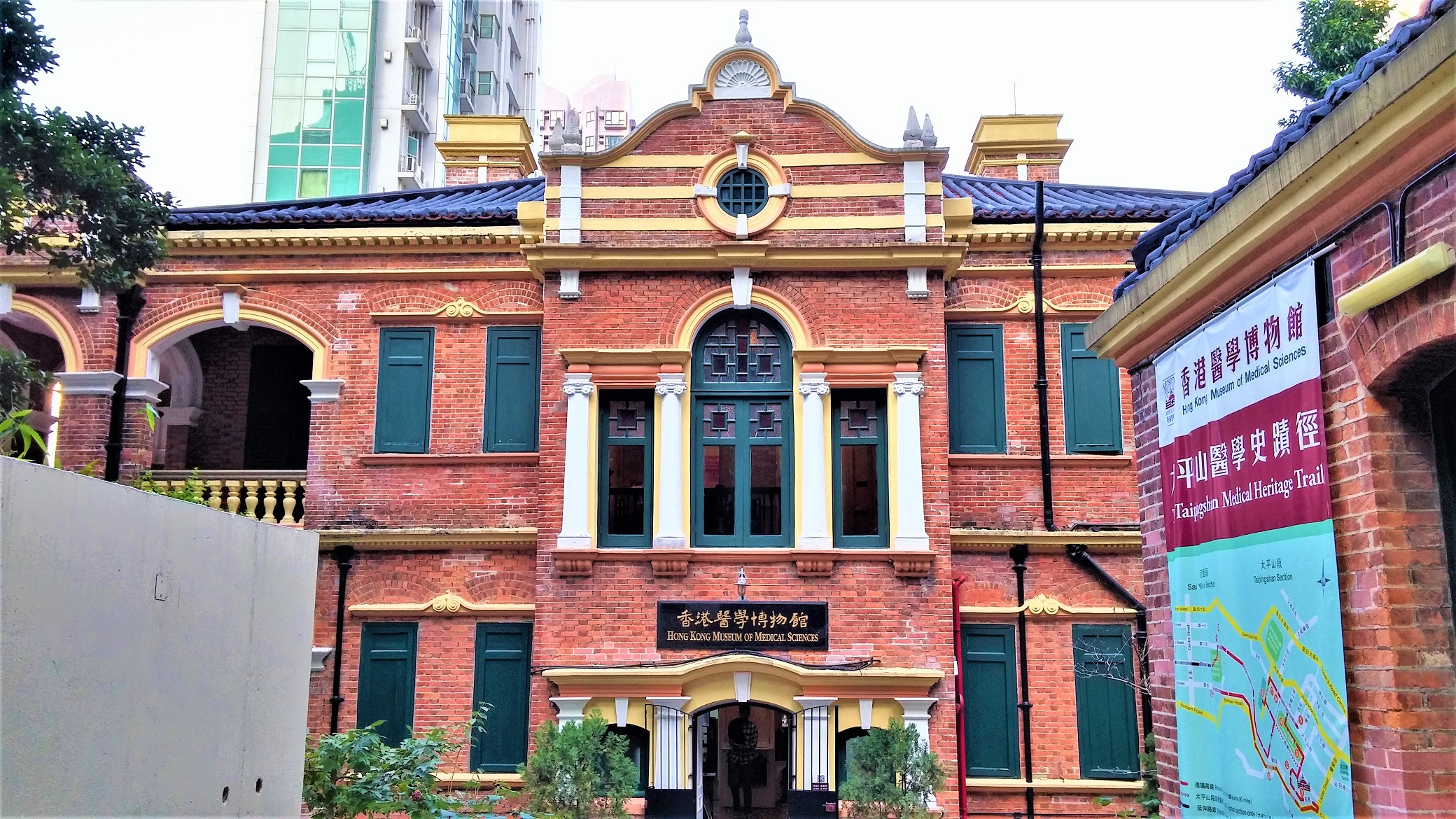 Hong Kong Museum of Medical Science near the Blake Garden was the Old Pathological Institute for handling the plague.

Herd immunity might cause a lot of deaths and there was no end in sight to the plague.

Government should take quick, firm and effective actions to save people’s lives, curb the spread of plague and reset the economic activities.

Frank the tour guide does hope that the Covid-19 pandemic can be curbed as soon as possible.

Frank is eager to share Hong Kong history and his own stories with clients during the private car tour.

Hope can serve you in Hong Kong after pandemic!