Frank the tour guide reads posts about decoration ideas for Halloween and compares the Western Halloween with Chinese Ghost Festival. 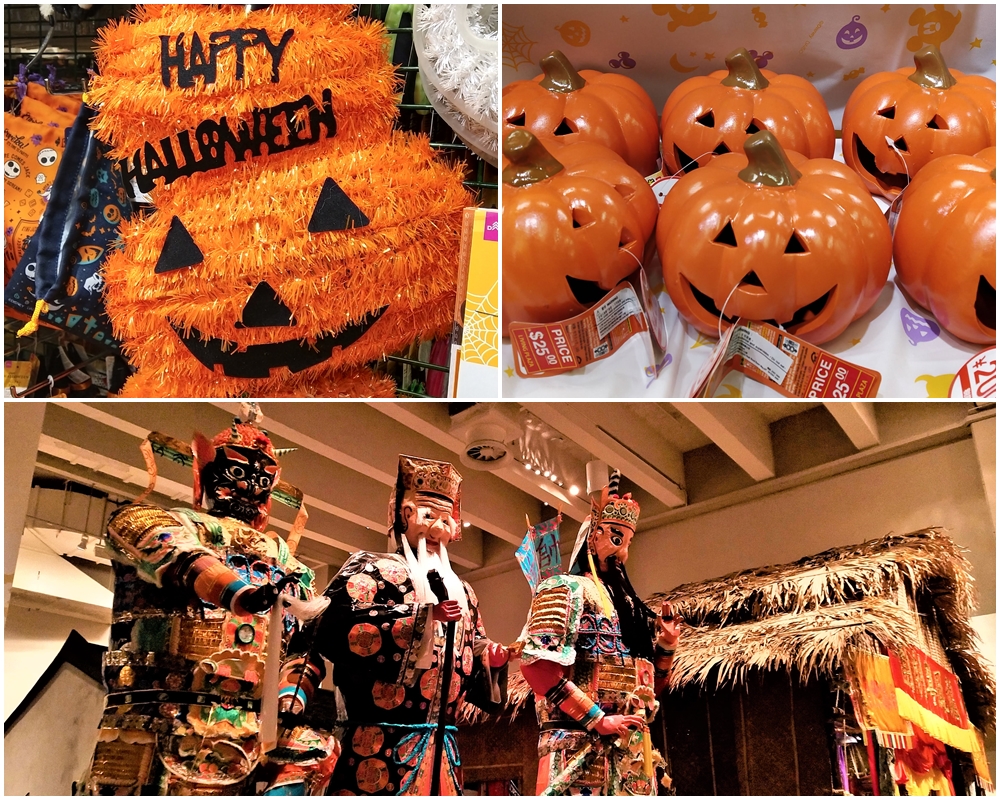 Frank is going to share the differences between the Western Halloween and Chinese Ghost Festival in this post.

Frank can share more differences between Chinese and Western culture with clients during his private car tour in Hong Kong, where East meets West harmoniously!

The Western Halloween’s duration is short.

Ghosts can enjoy freedom for one day only!

Although the exact date of Chinese Ghost Festival is in the mid-July in the Chinese Lunar Calendar, ghosts in Chinese culture can enjoy freedom for about a month!

So Chinese mostly won’t get merry and renovate their homes in the 7th month of Chinese calendar to avoid bad luck.

At first, during Halloween, Westerners aim at expelling the ghosts by wearing the masks to scare them. (although now the Halloween is mostly for fun!)

However, Chinese goal in Ghost Festival is to respect and appease the lonely and hungry ghosts. 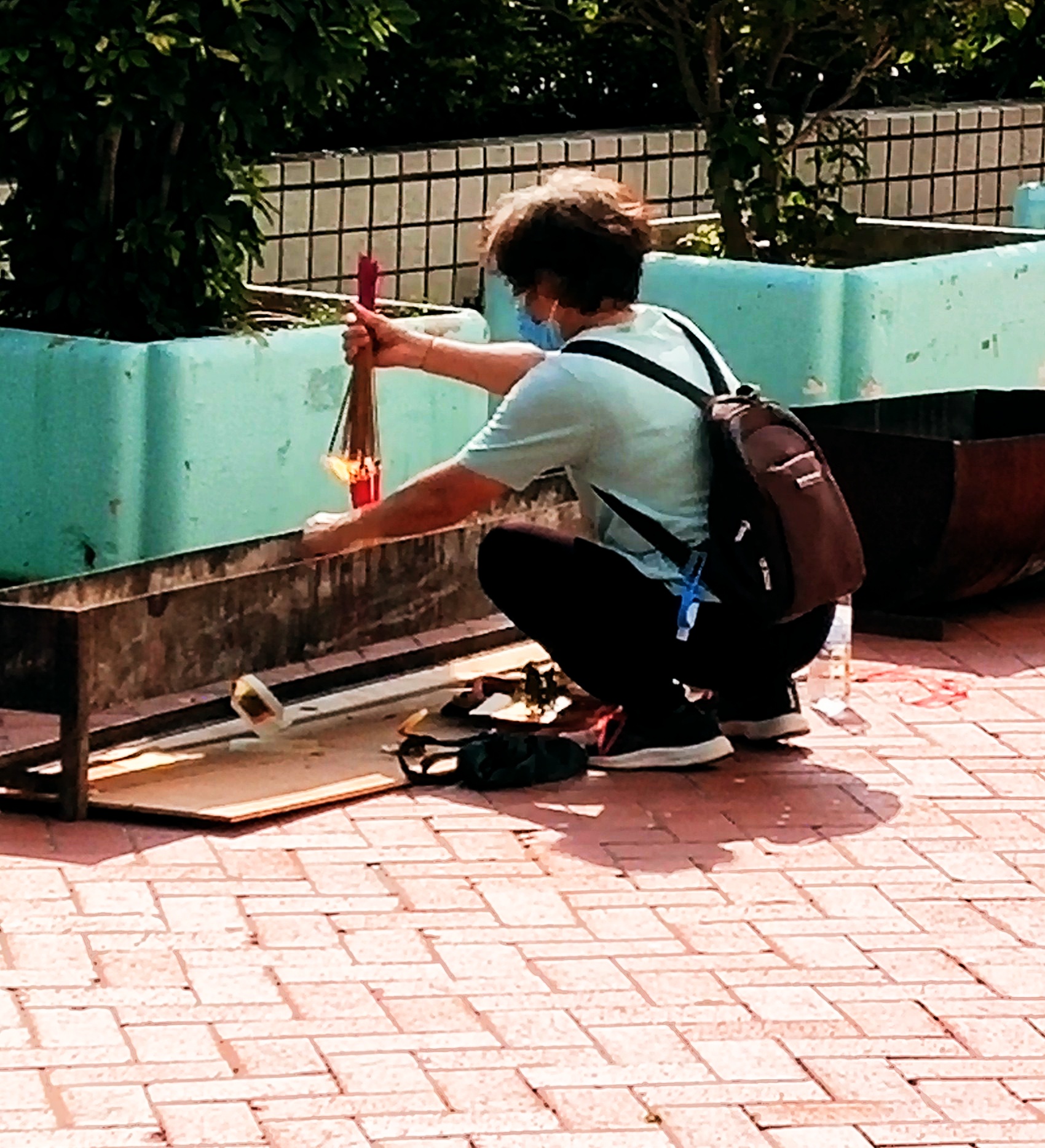 Woman is worshipping the ghosts on the street.

Halloween now is mostly a carnival in the West. People dress up like ghosts, vampires, skulls to intimidate the spirits.

Chinese Buddhist and Taoist religious groups in Hong Kong, Macau and Taiwan have the big Ghost Festival ceremony to placate the lonely and hungry ghosts after getting donations from the public.

Altar for the ghost festival ceremony

Participants think that they are having a ceremony for the ghosts.

There are real foods, paper clothes etc. waiting for the ghosts at the venue.

The King of Ghosts with black face is for managing the lonely and hungry ghosts, which may be naughty and don’t follow disciplines, at the ceremony. The King of Ghosts is actually the incarnation of Goddess of Mercy.

The Chinese opera music performance at the venue is for the ghosts to enjoy in theory.

Chinese opera music performance is for the ghosts in theory

Western kids have trick-or-treating custom to ask for candy house after house.

For Chinese, the Ghost Festival customs are mostly the taboos.

Chinese are unwilling to get out in the Ghost Festival Month in the evening to avoid contact with the spirits.

During Halloween, the price for pumpkin may rise because Westerners use it to decorate their homes. 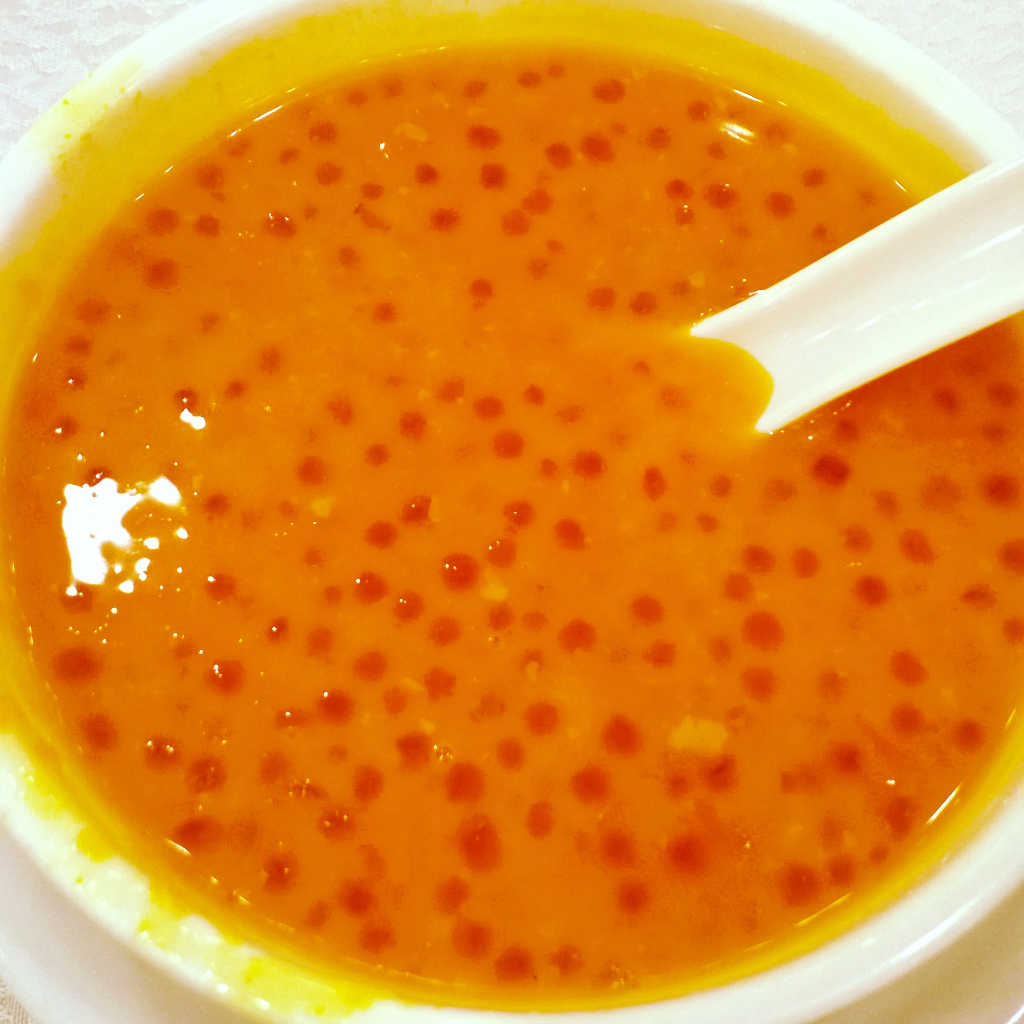 Frank the tour guide is going to share the differences between Chinese culture and Western culture with his clients during his Hong Kong private car tour service.