Sam Pan Street has attractions nearby, but no sampan boat ride 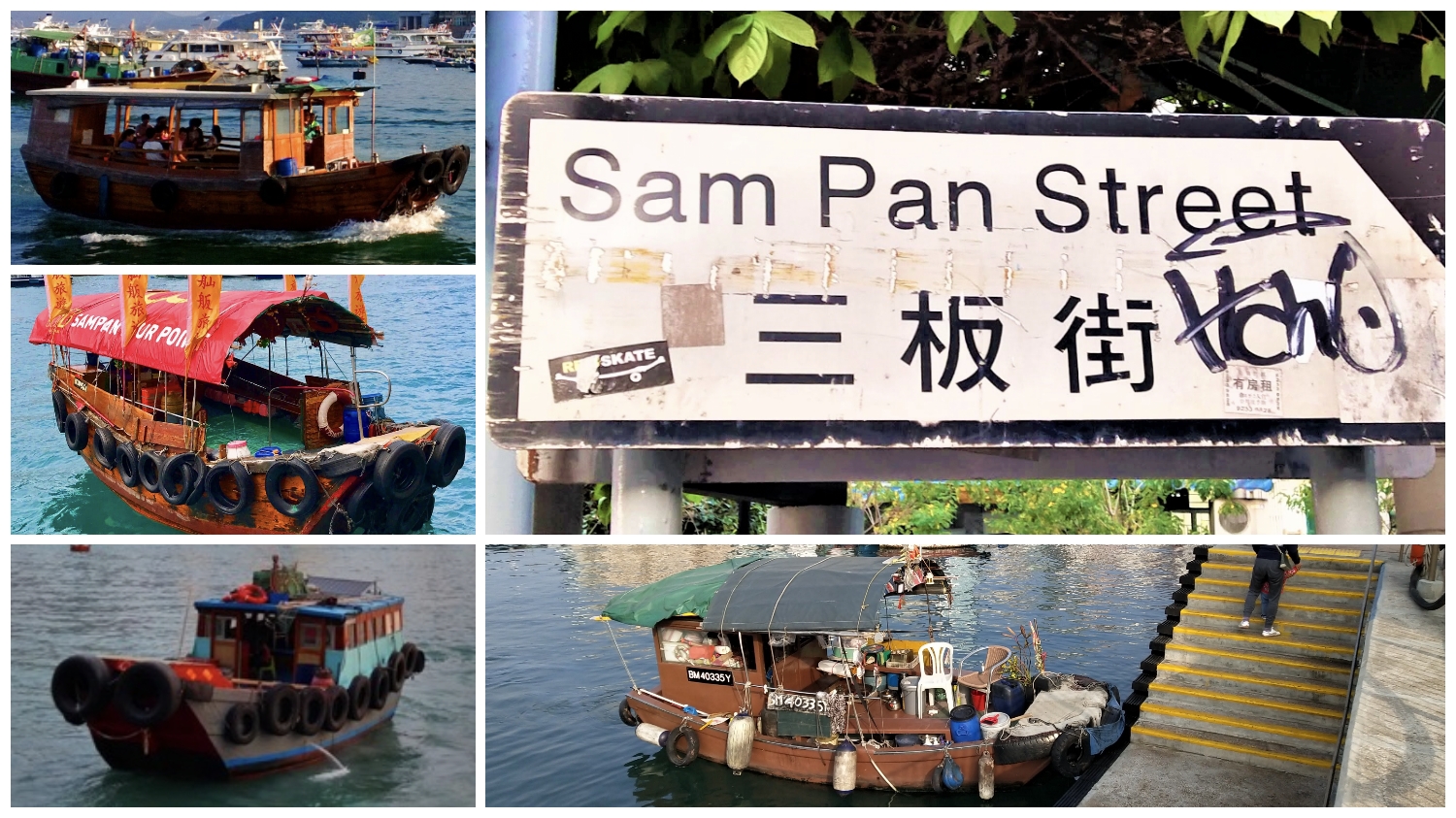 Can travelers take sampan boat ride at Sam Pan Street? No, but travelers can visit different attractions nearby.

When the street was the bank of the artificial lake in the beautiful Spring Garden in the 1940s, its owner Mr. Dent did enjoy boat ride there.

Frank the tour guide is going to introduce Mr. Lancelot Dent’s Spring Garden in this post.

Frank will also show the attractions near the short Sam Pan Street for the travelers to TIY (tour it yourselves).

It is easy for the travelers, who stay in the hotels at Wan Chai and Admiralty, to reach them. 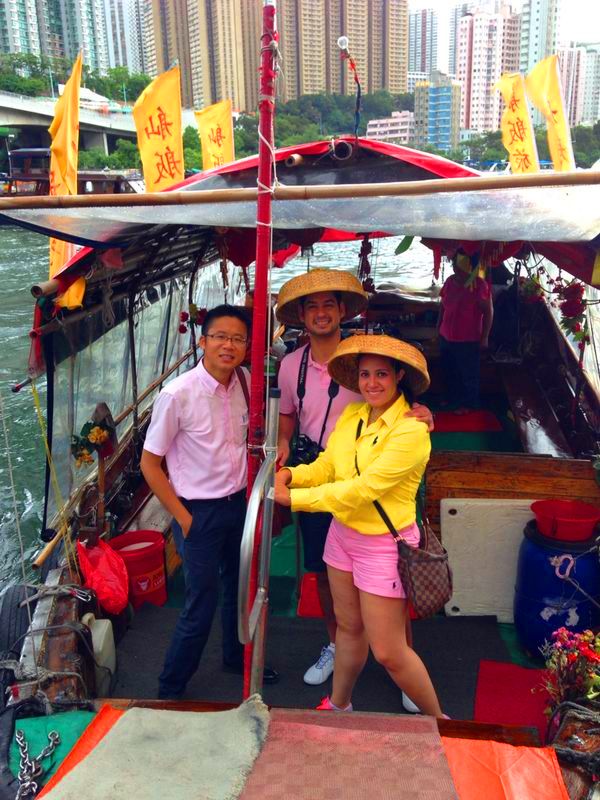 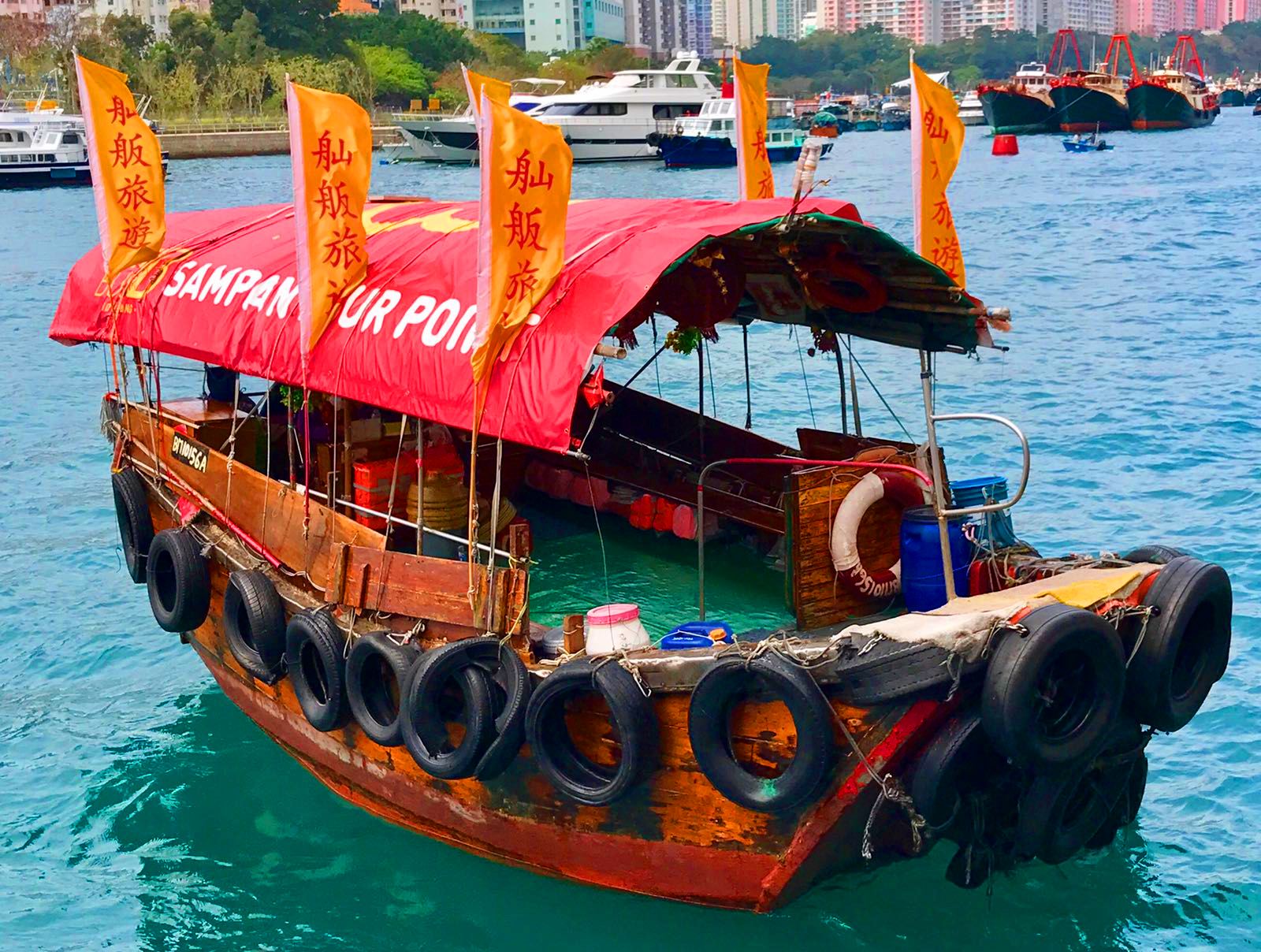 You can take sampan ride at Aberdeen Fishing Village to see the the fishing village culture of Hong Kong. 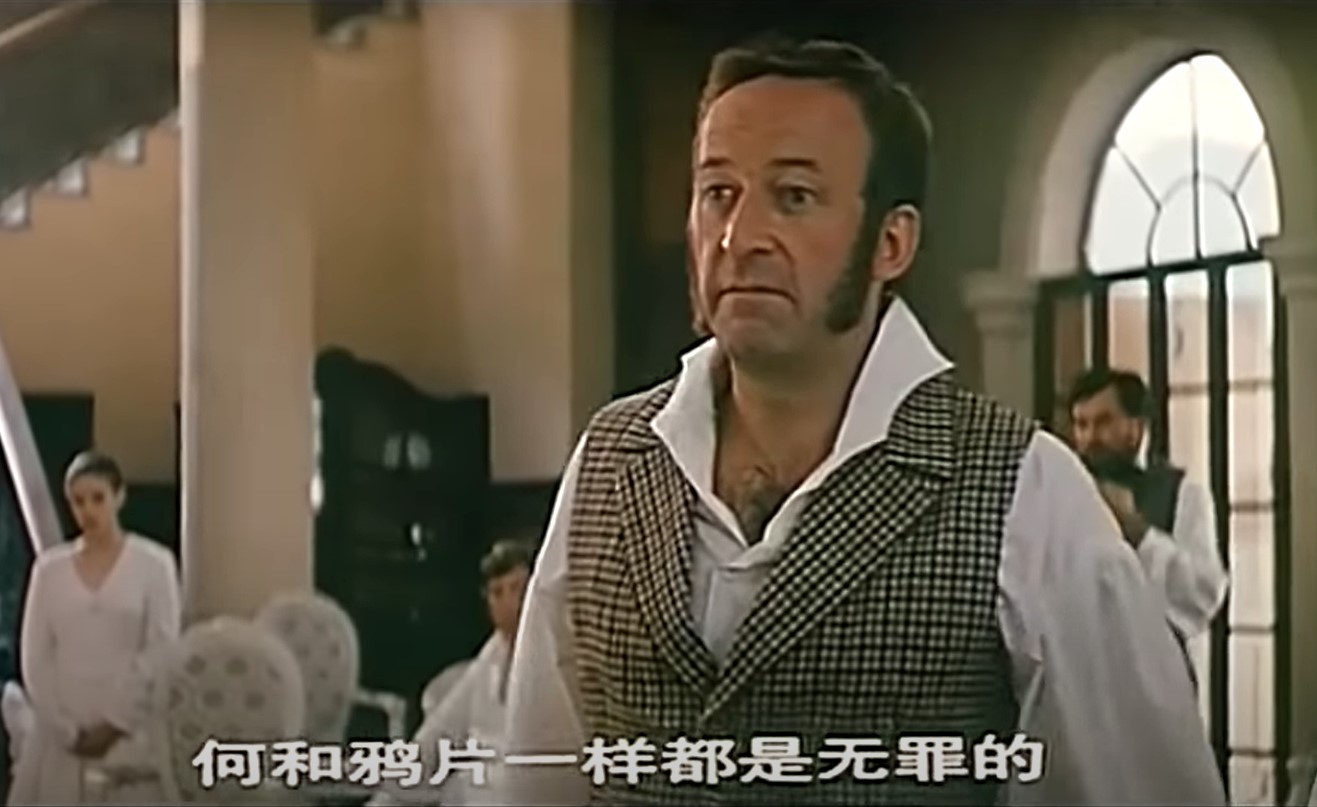 Dent lobbied hard for the war against China as China suppressed opium smuggling and Dent’s and others’ opium was confiscated.

Dent had business relationship with Amoy, a city in Mainland China.

Dent built piers and warehouses for his new tea and cotton business at today’s Wan Chai, which had the fresh water source from the hill and was close to the main office of Dent & Co. at Central.

Was Swatow Street the pier for shipping goods to Swatow in Mainland China?

Dent also built his luxurious house Spring Garden at Wan Chai so he could oversee his business easily.

Dent channeled the stream water from the hill to build the artificial lake in his house.

Stone Nullah Lane was the water source for Dent’s Spring Garden in the past.

People later named the short lane at the lake’s original location as the Sam Pan Street to remember the history.

Sampan is a flat-bottomed small boat.

Fishermen use sampan for transportation and even residence. 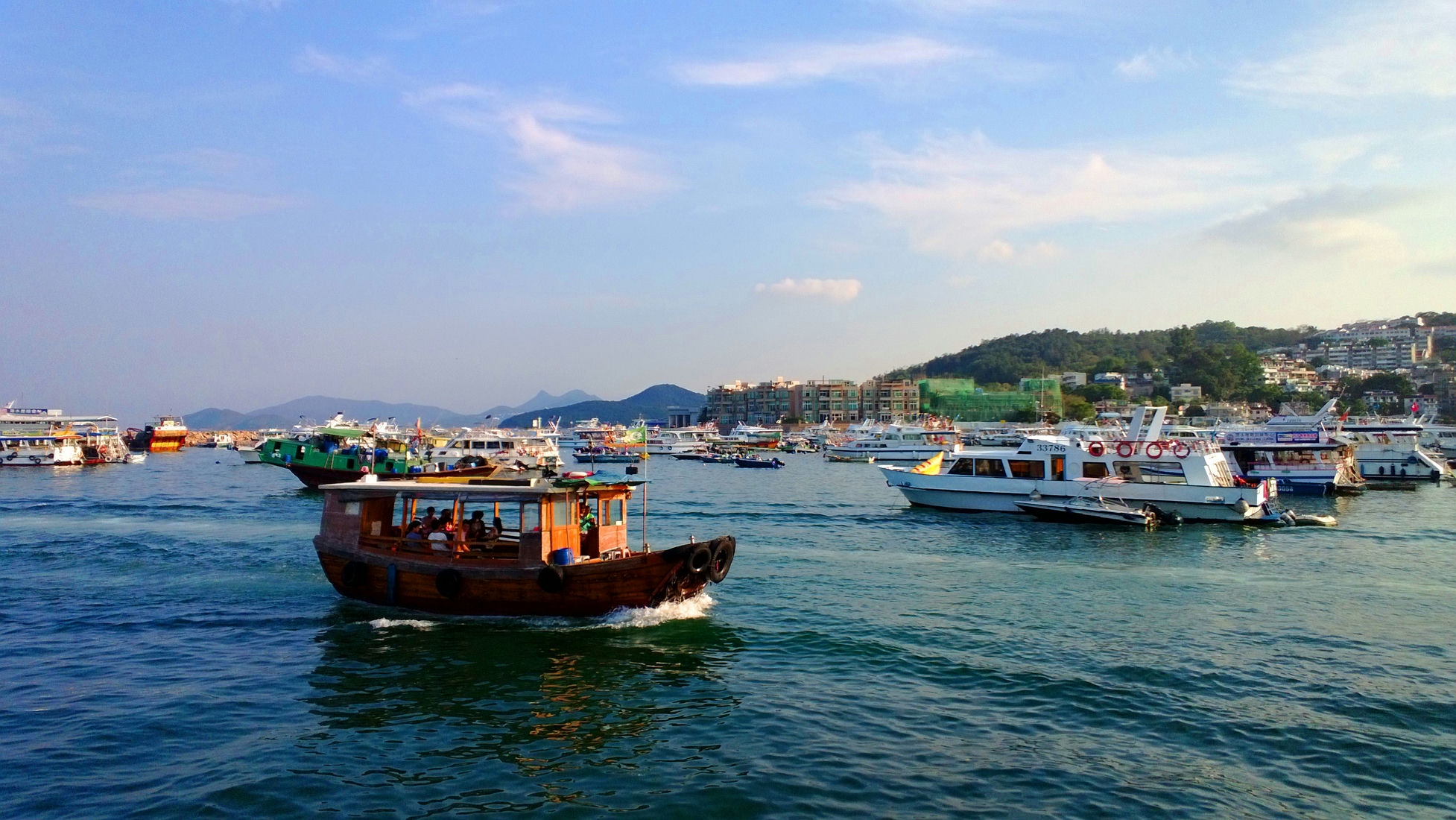 Although there is no more sampan ride, travelers can still visit other attractions near the Sam Pan Street. 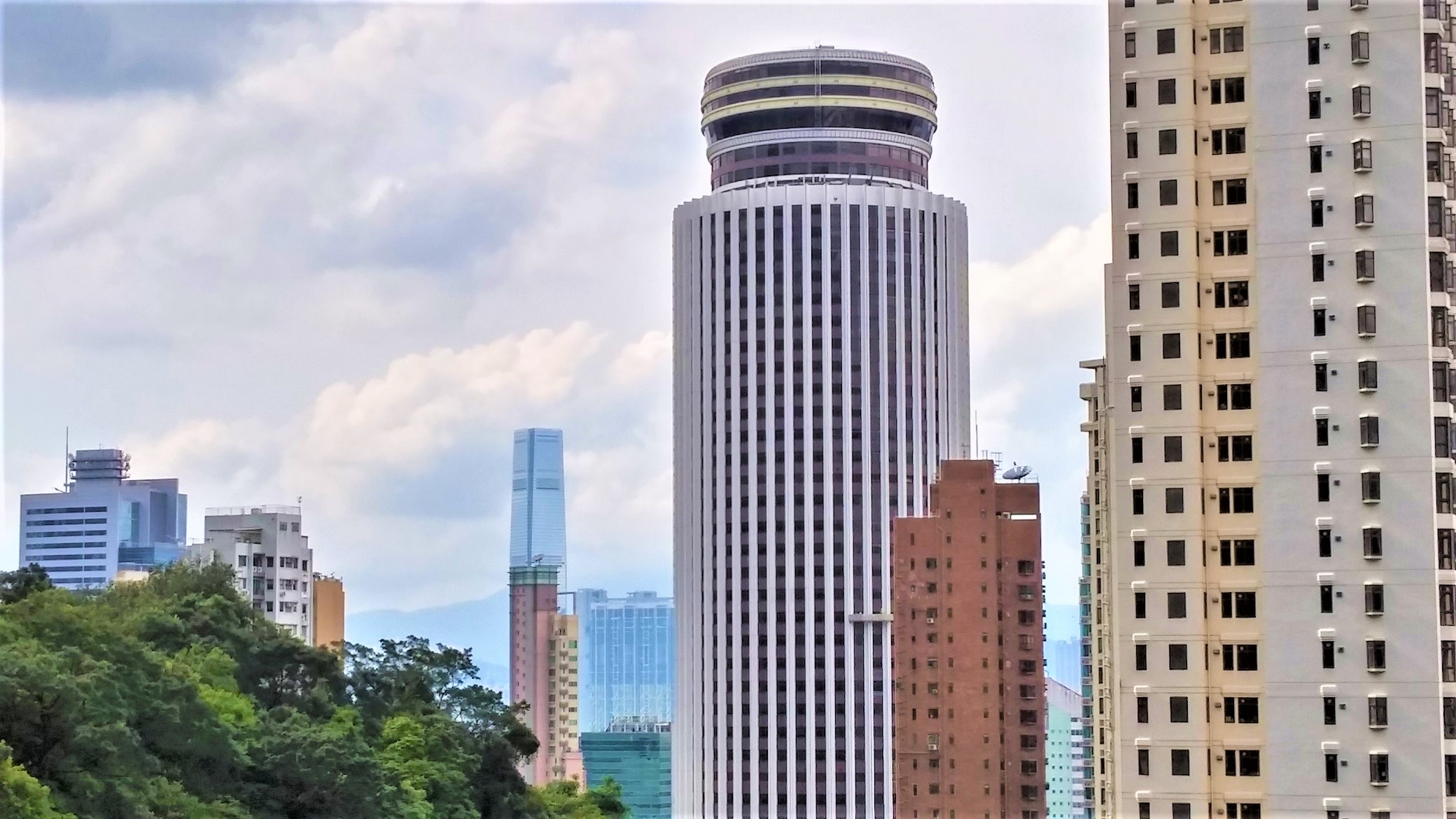 It was the tallest building in Hong Kong and the second tallest skyscraper in Asia in the early 1980s.

After enjoy the bird’s eyes view of Wan Chai from the observation lift, travelers can visit the historical sites.

Next to the Hopewell Center, there is the Hung Shing Temple.

Hung Shing is the sea god for fishermen and sailors.

There are big boulders at the foundation of the temple.

The temple was at the original coastline of Wan Chai when it was first built in 1847.

The Pak Tai (North God) Temple at the end of Stone Nullah Lane is the largest temple on Hong Kong Island.

The temple was built in 1862 with two Pak Tai Statues.

The statue was in a temple in Kowloon City before WWII.

When Japanese Army demolished the temple for the airport expansion, the temple keepers saved the statue and enshrined it at Wan Chai Pak Tai Temple.

After the revitalization, the original residents can still stay in this Grade I historic building, which was built in 1922.

There is the Hong Kong House of Stories on the ground floor to show people’s life in the past.

Different from Blue House, The Pawn is revitalized under the adaptive reuse strategy. 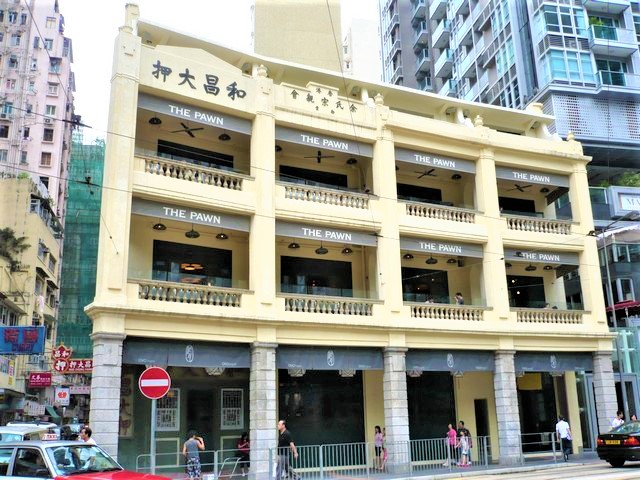 The four-story balcony-style tenement building, which was built in about the 1890s for residential plus business use and once housed the Wo Cheong Pawn Shop, was emptied and restored.

Travelers may have nice meal at its new English-style bar and restaurant.

Travelers can also use the staircase or lift to go to the rooftop to see the streetscape of Johnston Road.

Local markets are close to the Sam Pan Street. 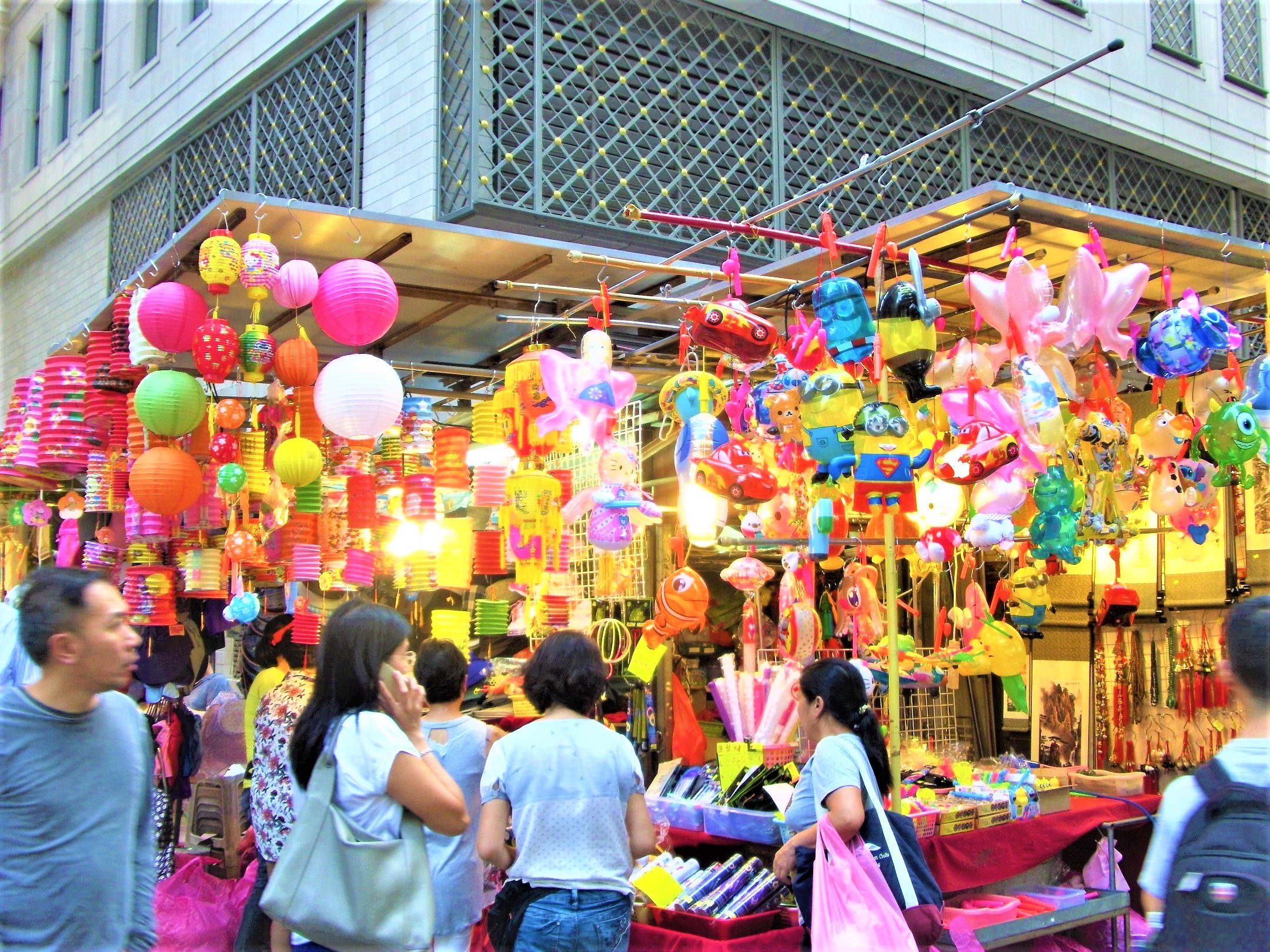 Travelers can also try the local snacks in the market. 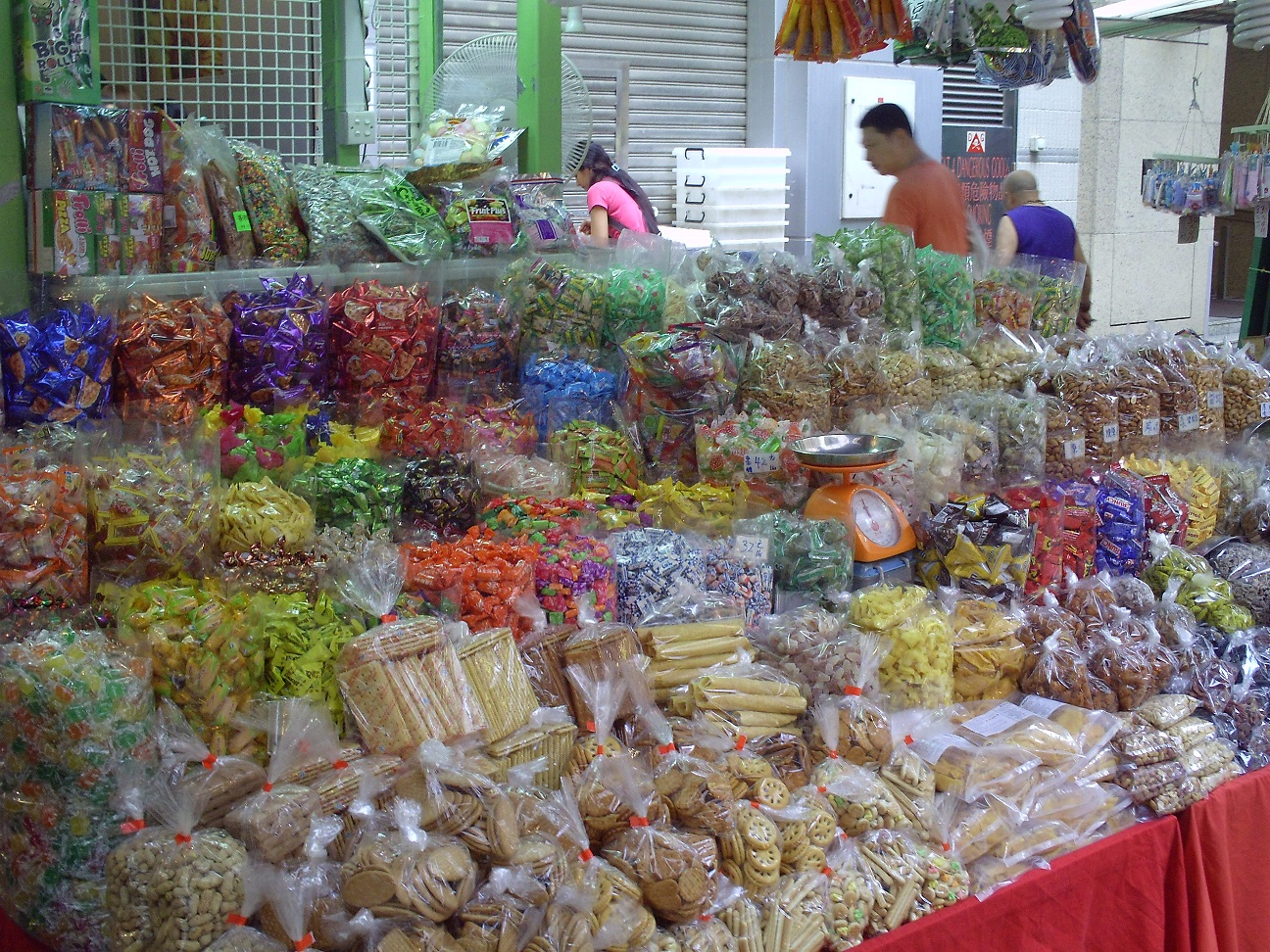 In the past, it was the Lee Tung Street and was nicknamed “wedding invitation card street” with a lot of related printing houses.

The street has been fully redeveloped to be an outdoor shopping area, which looks like the Grand Canal Shoppes in Macau’s Venetian Resort. 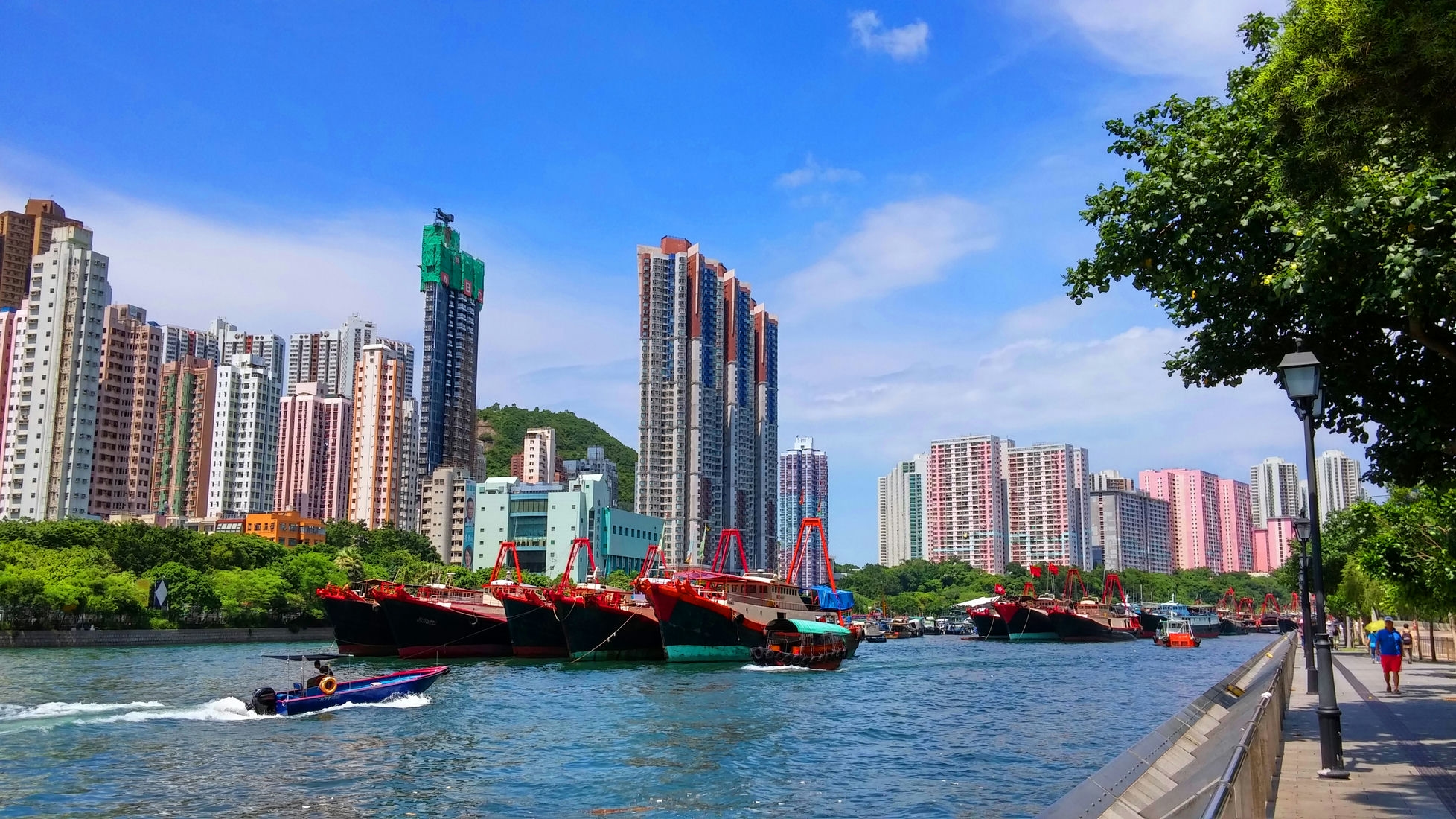 You can take sampan ride at Aberdeen to see the fishing village culture of Hong Kong. 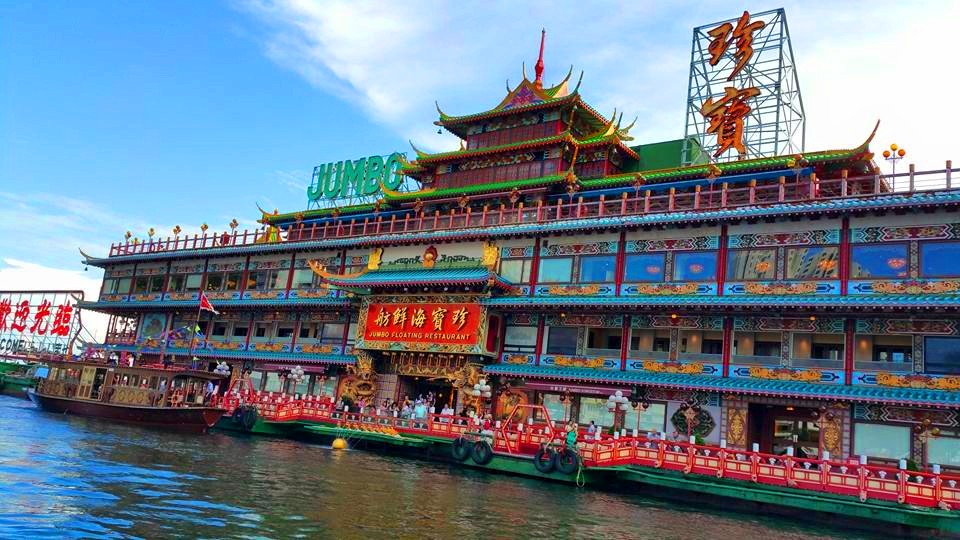 Clients can do more and see more in Hong Kong easily by Frank’s private car tour.

Frank hopes he can serve you in Hong Kong after the pandemic!