It was once one of the four largest fishing villages in Hong Kong. 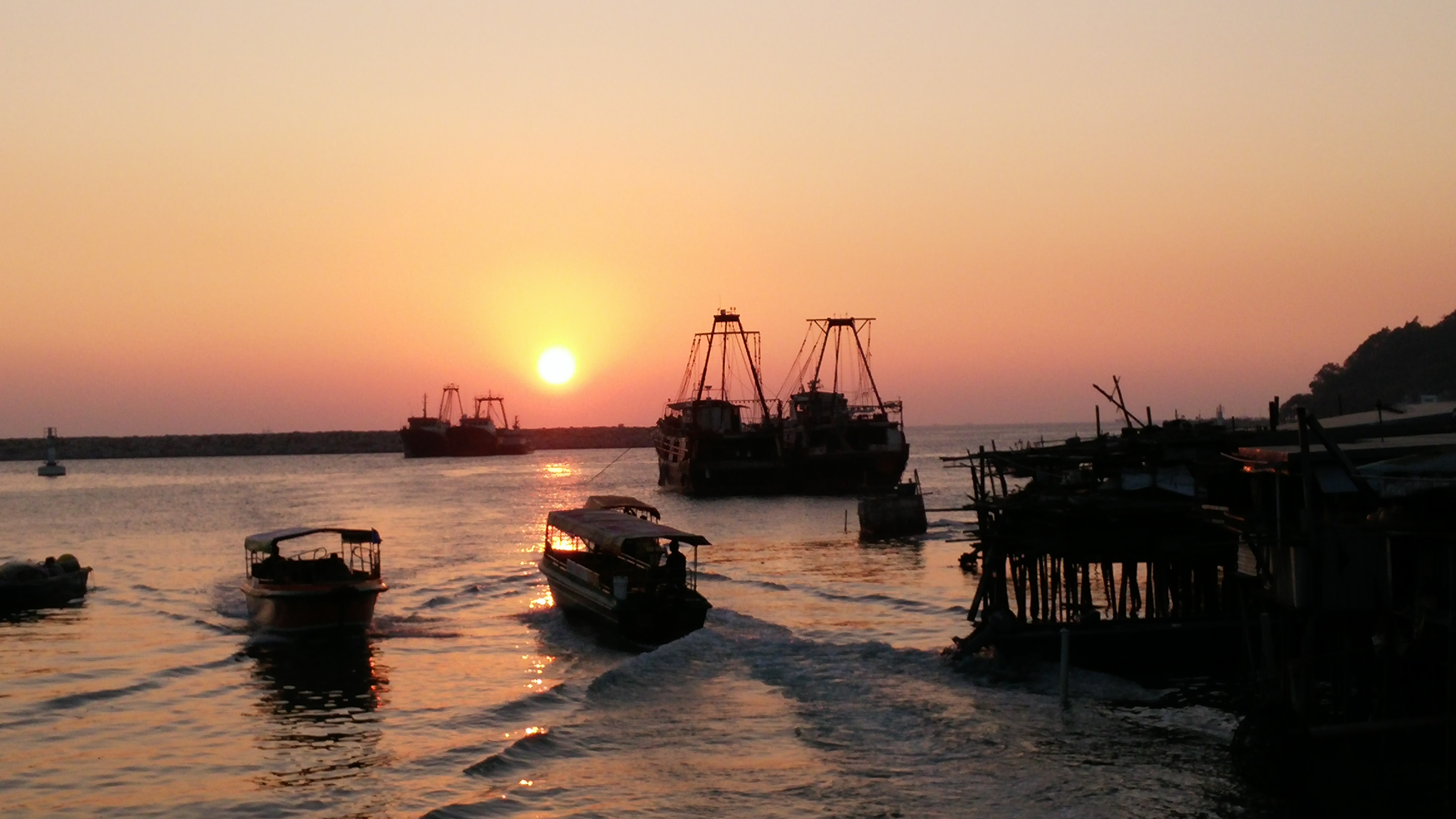 A local Chinese guidebook of the 1930s, “The Grand Sights of the New Territories” recorded the condition of Tai O in detail.

The reprints of the 1930s Hong Kong Guide Books. The right one is “The Grand Sights of the New Territories”.

Today Tai O still keeps the stilt houses on the stream and the nickname Venice in the East, but a lot of old scenes have vanished.

Frank the tour guide is going to show readers those vanished scenes in this post. +Please note, this tour is not for Saturday, Sunday and Hong Kong’s Public Holiday.

In the past, there was only one ferry route connecting Tai O with Hong Kong Island.

The ferry journey was about two and a half hours.

Due to the shallow water, the ferry could only stop at the sea next to Tai O and all passengers needed to take the barges to land. 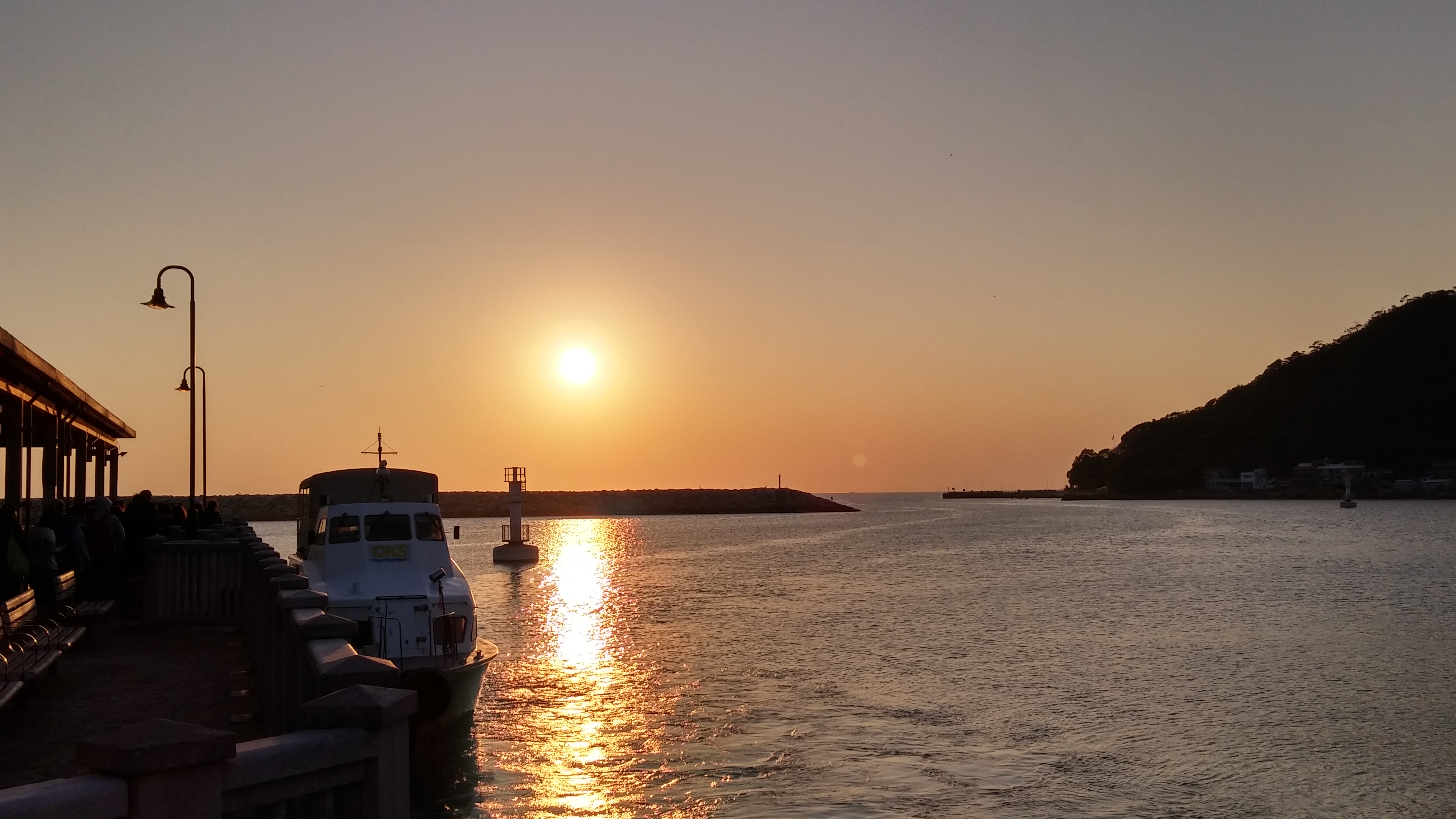 Now ferry can berth at the pier at Tai O.

A lot of local fisherwomen so hopped on the ferry from their barges to hunt for the customers.

Different fisherwoman might pull the same passenger’s sleeves to compete for business.

Other fisherwomen might even snatch the passengers’ luggage to “welcome” them to get on their barges. 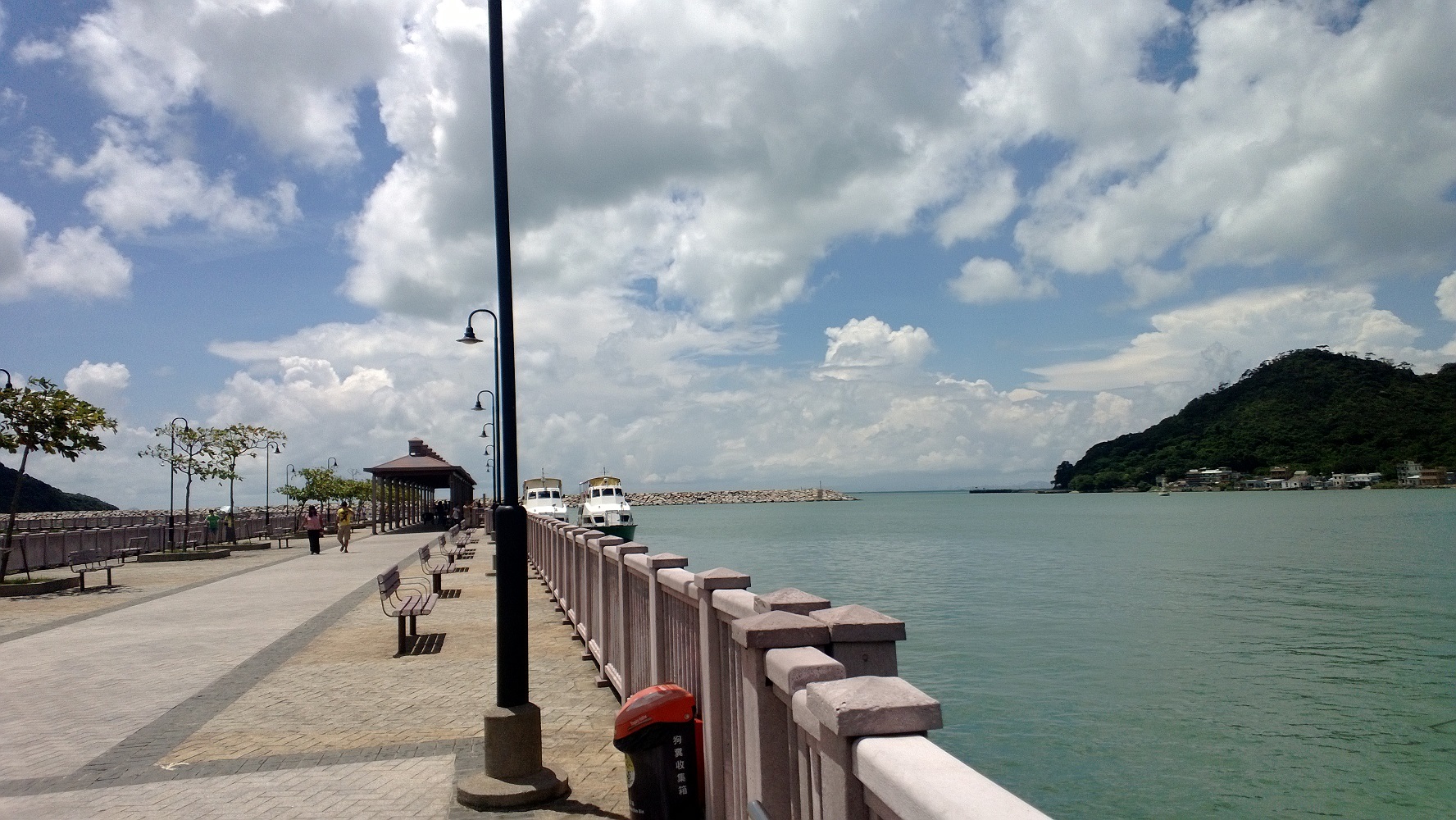 This funny hustle and bustle scene made a lot of travelers laughed!

Now the ferry can berth at the covered pier and the barges have replaced by the fast boats. 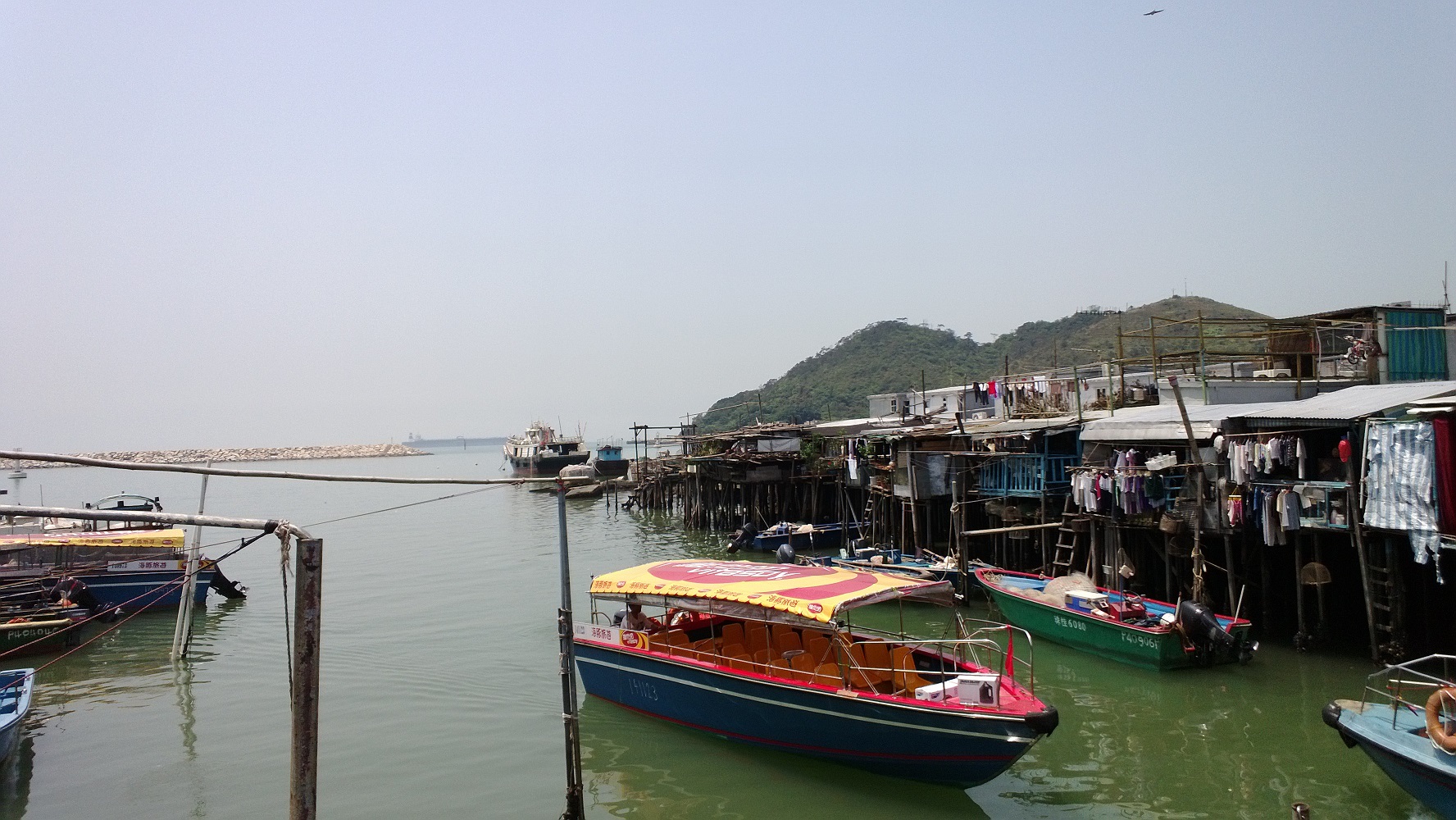 The captains still compete for the customers to do the boat ride to see the stilt houses and Chinese White Dolphins. 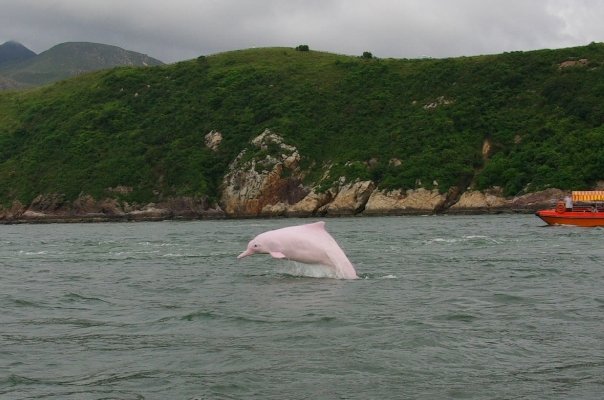 It is not easy to see the Chinese White Dolphin now.

Actually when the fisherwomen from the barges were competing for the customers on the ferry, the police officers took the police boat from the Tai O Police Station to approach those barges.

The policemen checked all the ferry passengers’ identity and purpose for visiting Tai O.

If a passenger could not give the officers a clear answer, the policemen might reject his entry and force him to take the ferry to go back.

The strict security check showed Tai O in the past was not very safe.

The pirates even occupied the police station when they looted Tai O in 1925.

Now the tense condition has been replaced by the relaxed environment.

When the travelers arrived at Tai O in the past, they could see a lot of salt farms and fishing boats.

Salt making and fishery were interrelated.

Salt production had a long history on Lantau Island (For details, please browse Frank’s another post). 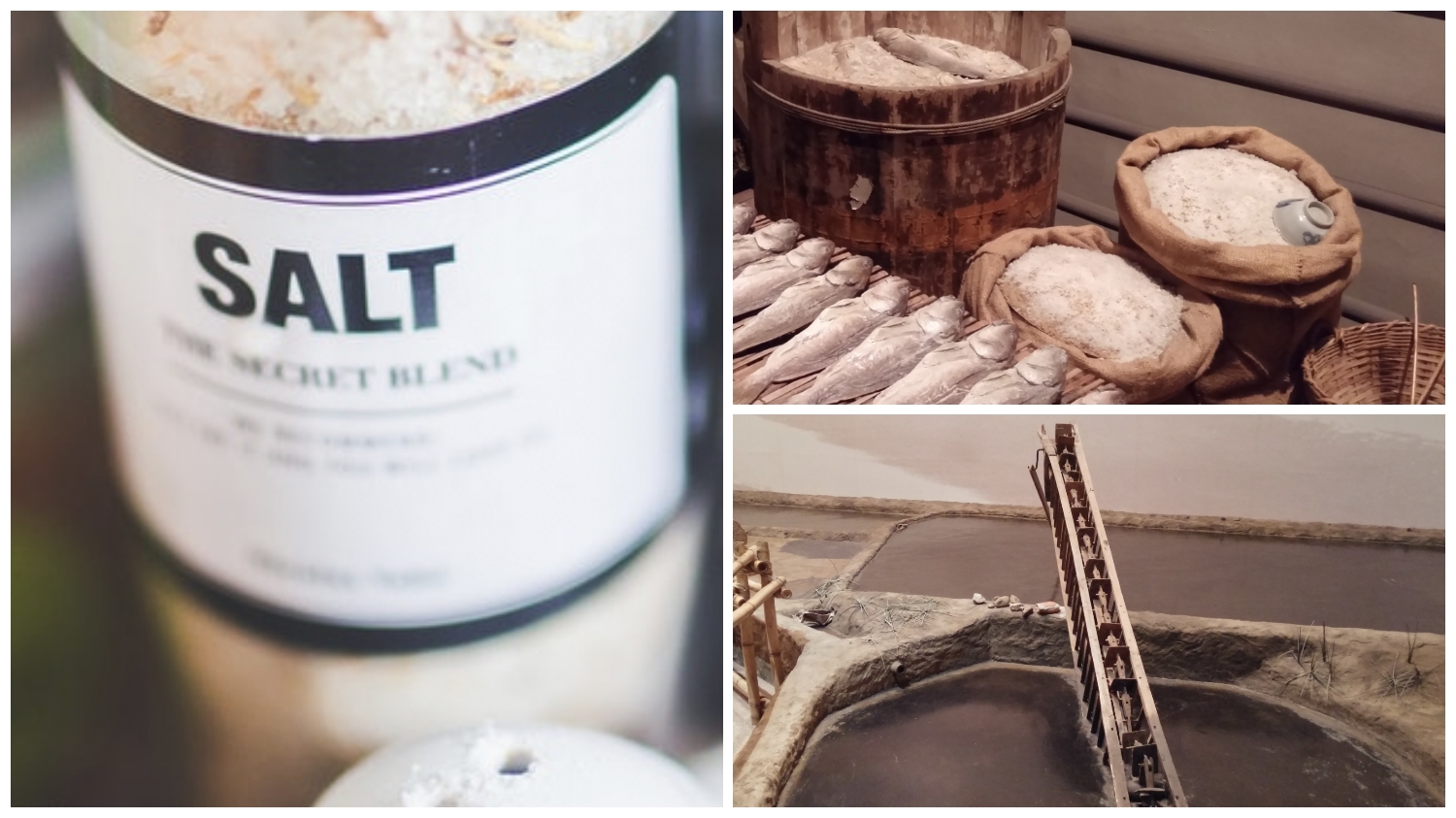 Salt making and fishery were interrelated in the past.

Salt makers built the long dams on the coast to store the seawater.

Workers could collect and refine the salt after the sunlight evaporated the water. 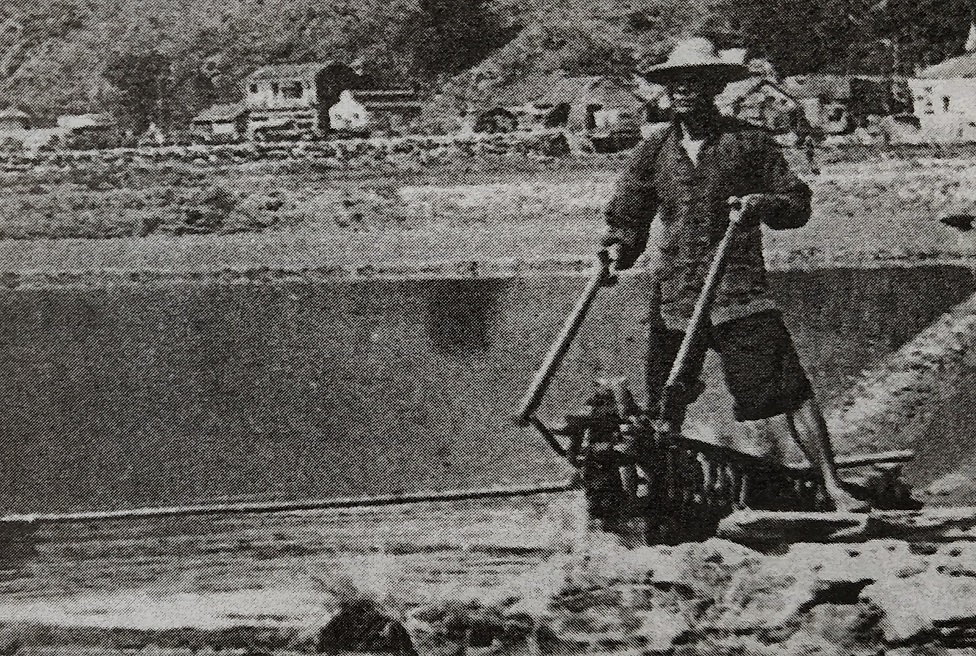 Worker on salt farm in the 1950s. Photocopy of book, “Lantau Island”.

During the fishing season, a lot of fishing boats gathered at Tai O to buy salt to make the salted fish.

This was the best method to preserve the large amount of fish when they had no refrigerator.

However due to overfishing and the use of blast fishing, Tai O’s fishery later declined. 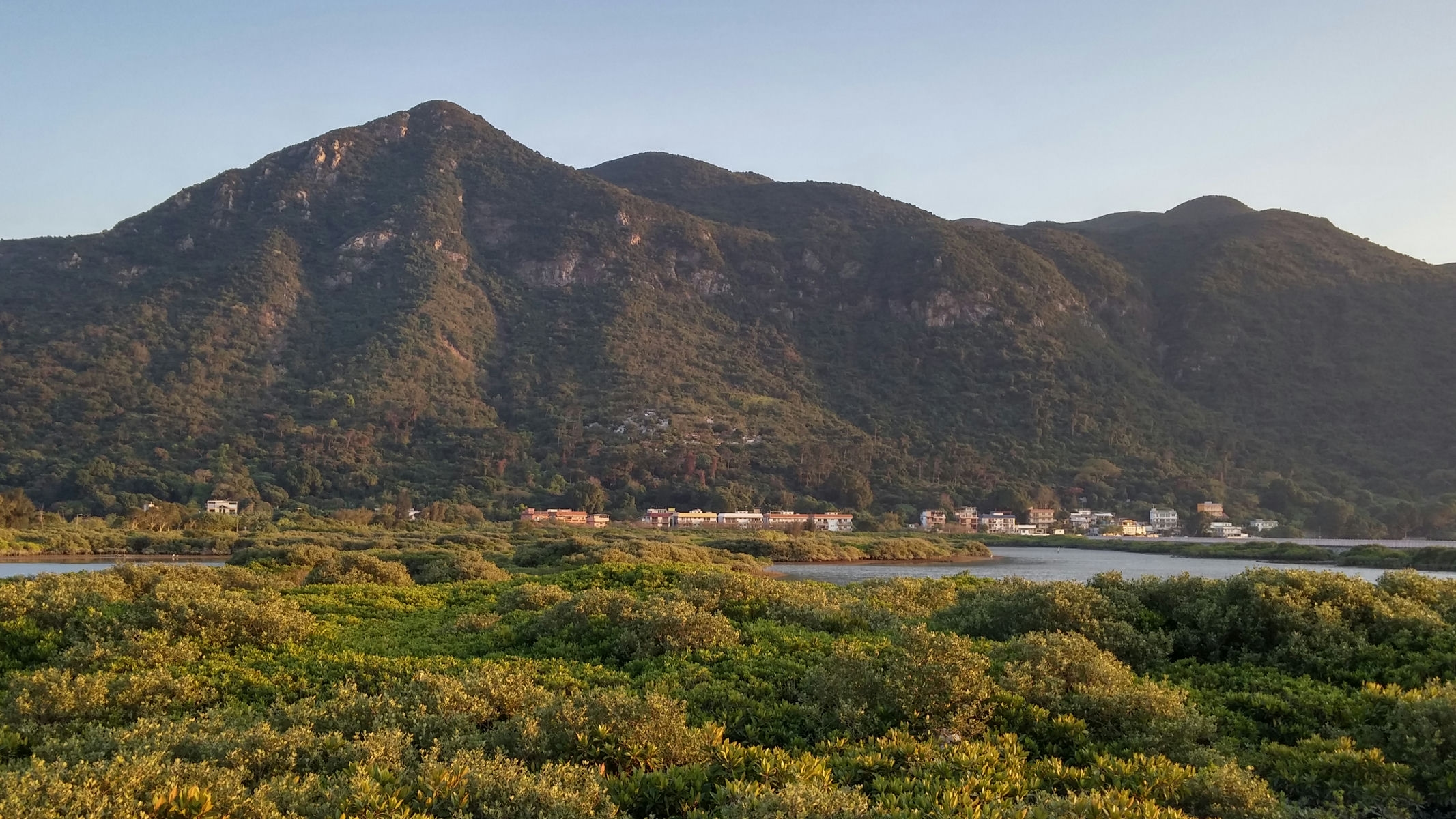 The once busy fishing harbor is now very quiet. 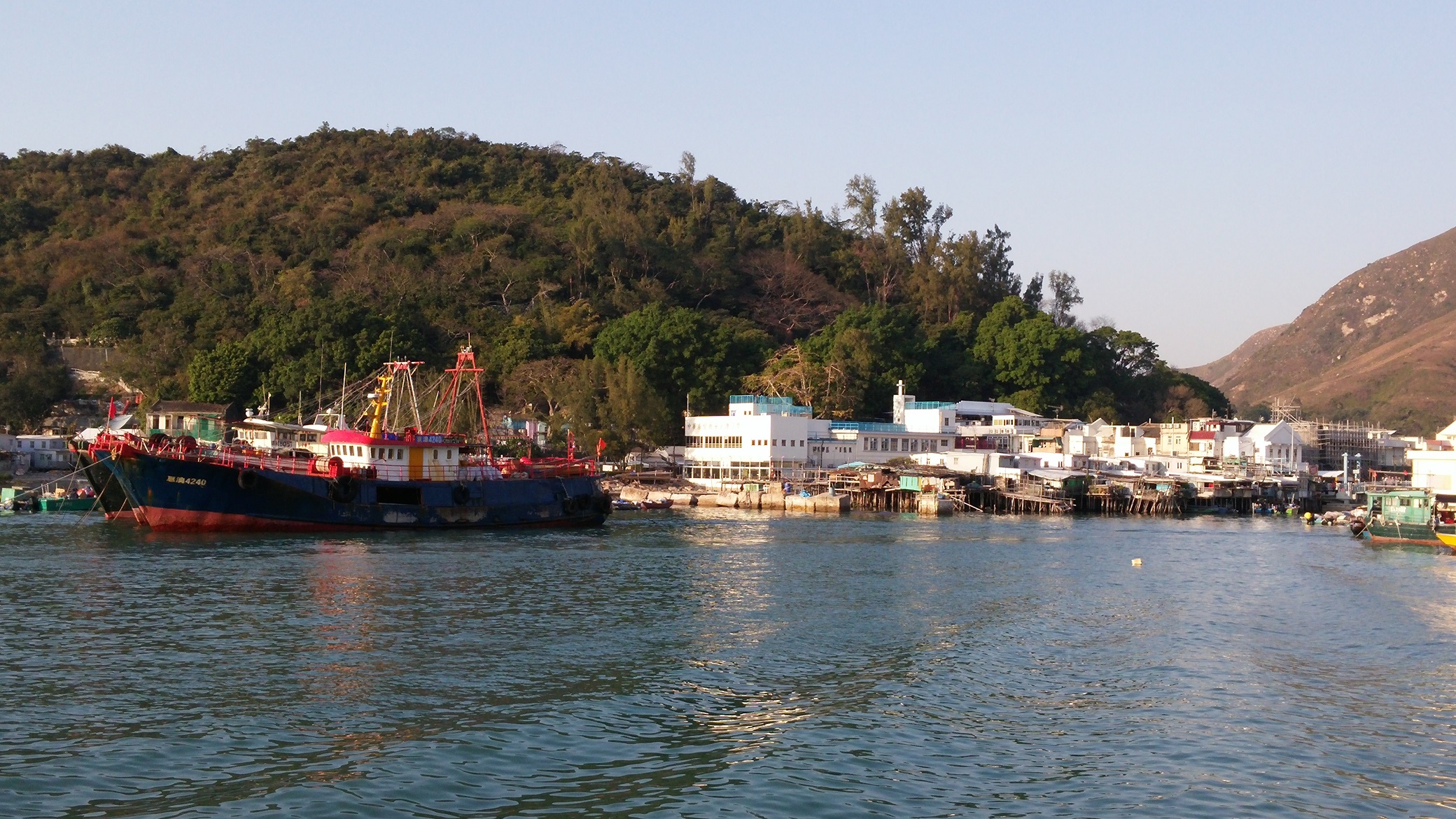 The funny but efficient rope-drawn ferry

The town center and market of Tai O were built on the two banks of the stream.

People relied on the small ferry to cross the stream at first.

It was very easy for the captain to row the ferry from one side to another side.

As a lot of fishing boats sailed upstream to get protection under bad weather, locals did not build the bridge to block the route of the boats.

They pulled a rope tied to the shore at both ends to make the boat go back and forth.

The rope-drawn ferry with female captains became the icon and must-do thing of Tai O.

The opening of Big Buddha in 1993 attracted a lot of visitors to Lantau Island. 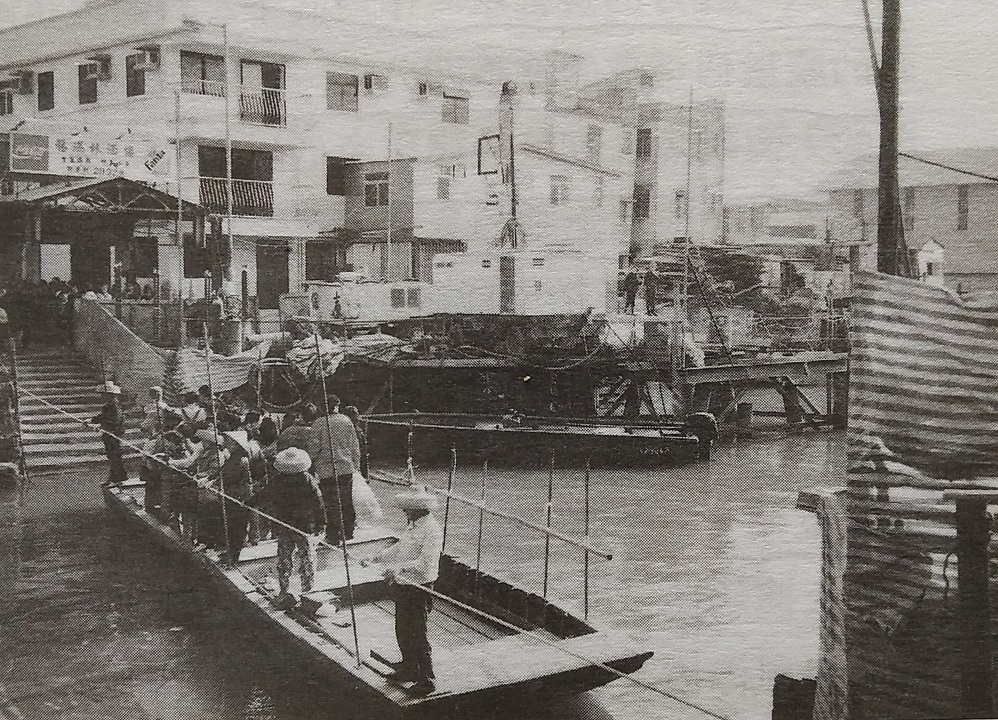 Most visitors went to Tai O to try the rope-drawn ferry after saying goodbye to Buddha.

This made the ferry terminals very crowded and the old women very tired.

Government helped the women to retire by building the shortest draw bridge in the World at Tai O in 1996.

This was a win-win situation because the women enjoyed retirement and everyone enjoyed the improvement on traffic. 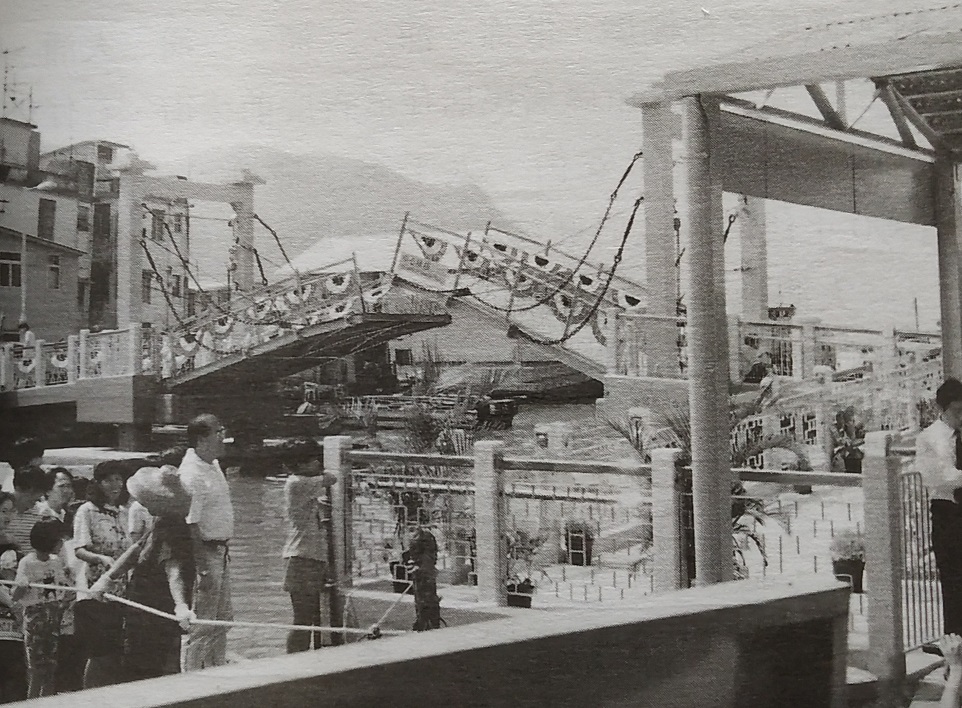 You can first take the Ngong Ping 360 Cable Car ride and say hello to Big Buddha.

You can also visit the Tai O Fishing Village.

At last you enjoy the nice sunset, see the great Hong Kong Airport and the amazing Hong Kong Zhuhai Macau Bridge during the local ferry ride from Tai O to Tung Chung.

Frank hopes he can serve you on Lantau Island soon.

+Please note, this tour is not for Saturday, Sunday and Hong Kong’s Public Holiday.