Britain is planning to offer former colony’s 300,000 BNO passport holders and 3 million qualified passport applicants visa-free access from six months to five years and the fastest application for citizenship after another year of stay. 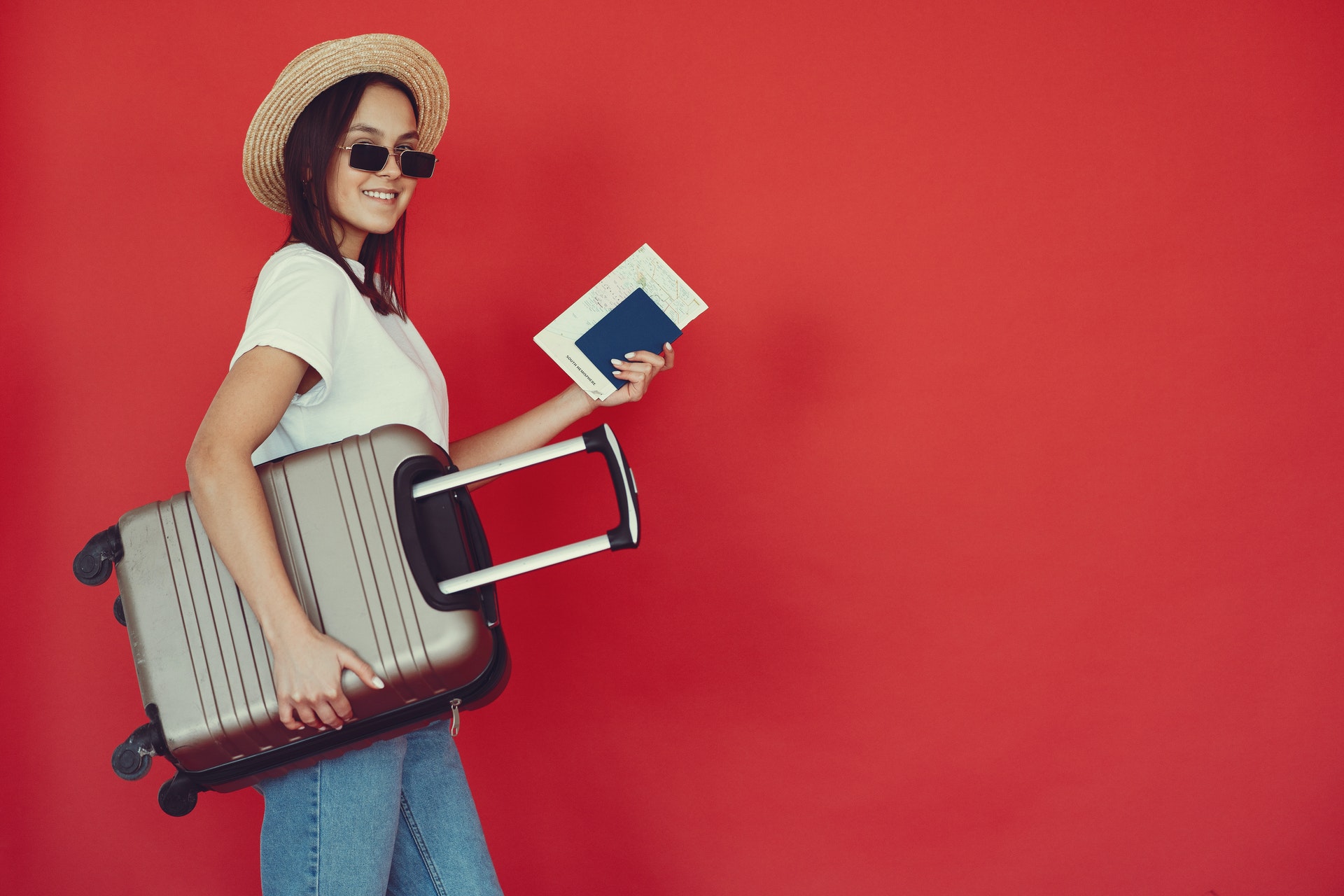 Can BNO holders get an easy migration?

It did not carry citizenship rights and right of abode in the UK.

Before the retreat, British Government just absorbed about 50,000 useful wealthy people and professionals from Hong Kong.

Frank thinks that if 3 million BNO holders really migrate to England, that may be the WIN WIN WIN situation for England, China and Hong Kong SAR.

Losers may be the people who “migrate” and maybe…England and its allies.

Why England may win?

England is facing economic downturn after the Brexit and Covid-19 outbreak.

Money, people with expertise and labor from Hong Kong may be able to supplement the losses to a certain extent.

Quite a lot of people in Hong Kong regard themselves as “British in Hong Kong”, instead of “Hong Kong Chinese”.

A lot of them should have BNO or BNO potential.

Queen Elizabeth II can get more loyal subjects, who are very willing to contribute their wealth, energy and heart for the development of United Kingdom! 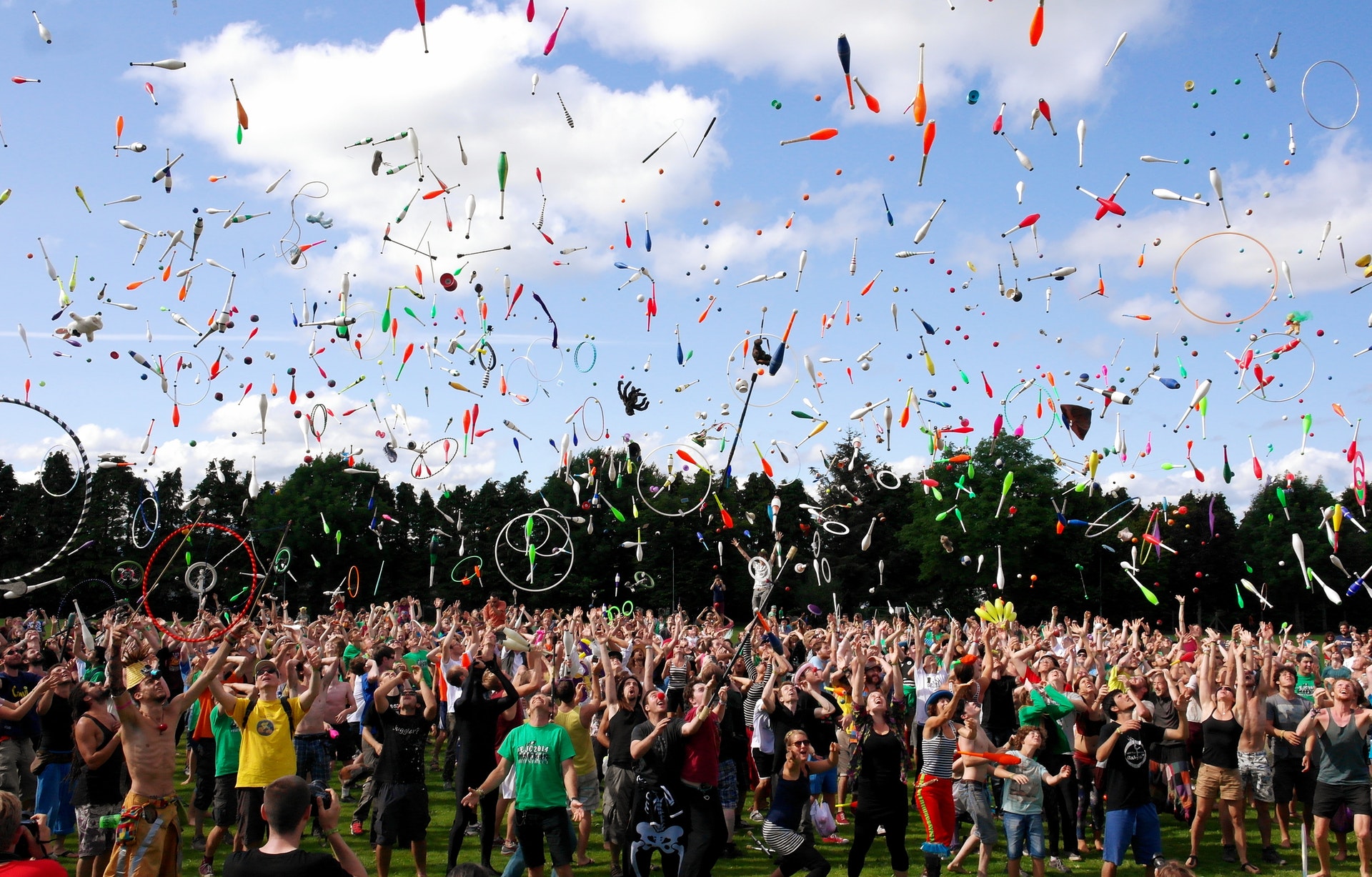 That should be great! Right?

Why China may win?

So Chinese Government actually doesn’t manage Hong Kong directly, except for its defense and diplomacy.

Some local politicos are doing something anti-China on the Chinese soil, Hong Kong SAR!

This forces Beijing to do something fair, reasonable and legal to protect its interests in the Special Administrative Region and prevent the Minneapolis-style chaos from June 2019 to spread to Mainland China. 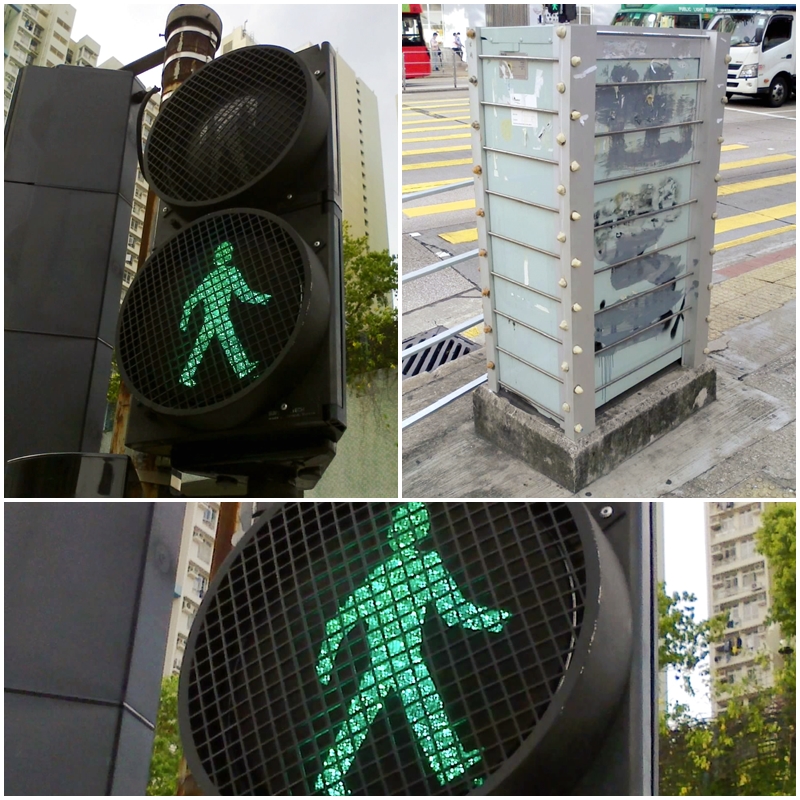 The new National Security Law for Hong Kong is the latest example.

So if Hong Kong Chinese citizens with BNO passport, who don’t like China, are not confident in China and are afraid of China, can leave Hong Kong, that would be good news to Chinese Government.

The Western world may have no excuse to “sanction” China and Hong Kong SAR.

China can still use Hong Kong as the financial center to raise international capital for the economic development of China.

Why Hong Kong SAR may win?

From June 2019, Hong Kong is hard hit by the Minneapolis–style riot due to the so-called Extradition Bill Revision issue.

Basically Extradition Bill is not related to common people.

It is just for the fugitives!

So the riot and social unrest should be the general explosion of the long term political, economic and social problems in the extremely capitalistic Hong Kong, which is more similar to the US than China. 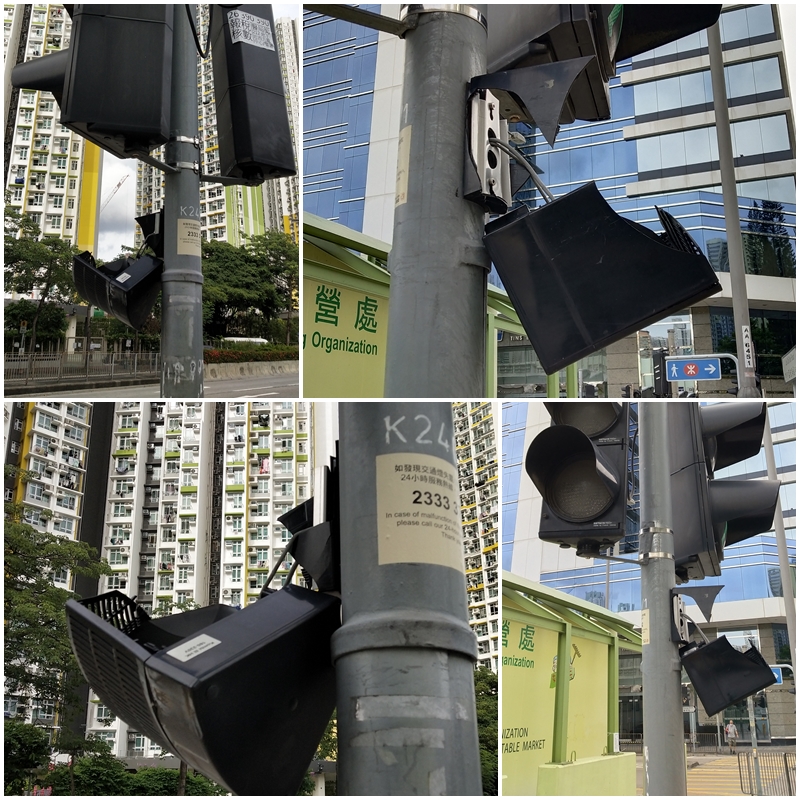 Damaging the buzzer of the traffic light cannot stop the law revision but the act can vent the rioters’ spite as a snail without shell, i.e. unable to buy property

According to “one country two systems” and “Basic Law”, after returning to socialist China, Hong Kong continues to practice the capitalist system from 1997 for another 50 years.

Quite a lot of the 3 million BNO holders or qualified applicants are the citizens, who are frustrated in the social system and current situation of Hong Kong.

They complain, march, protest, support the trouble makers and even riot!

If they get the chance to migrate to their so-called ‘heaven’, England, they should be very happy.

Hong Kong then gets back peace and stability.

There was a similar example in the past.

This helped Hong Kong to get back to normal.

Today the rioters, trouble makers and protesters with BNO or BNO potential may “become the good boys and girls” again “for a while” as they want to get the Certificates of No Criminal Conviction from the Hong Kong SAR Police for migration to different Western nations.

Then Hong Kong SAR and its citizens can depoliticize and say goodbye to the element of risk, negativity and instability!

As a lot of older people may leave, young people get more chances to get promotion and business opportunity.

As a lot of people may sell their flats and houses, the government and citizens may find the way out for the knotty housing shortage and high housing price problem. 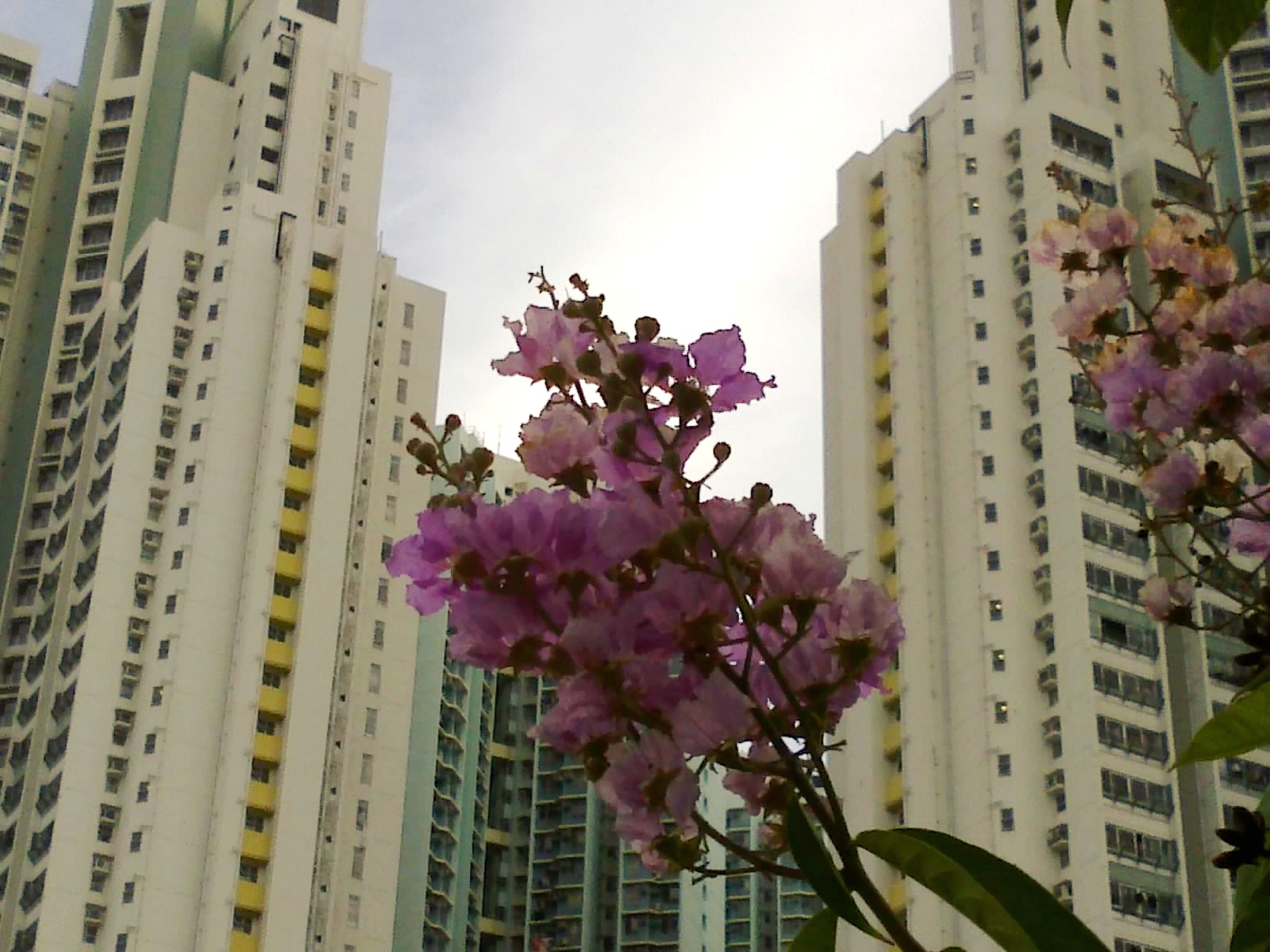 More affordable housing should be one of the solutions for Hong Kong’s deadlock.

People can focus on developing the city again.

They get no welfare.

It takes time, money and effort to try the best to lay the foundation in the new society.

Actually a lot of people fail to do so! 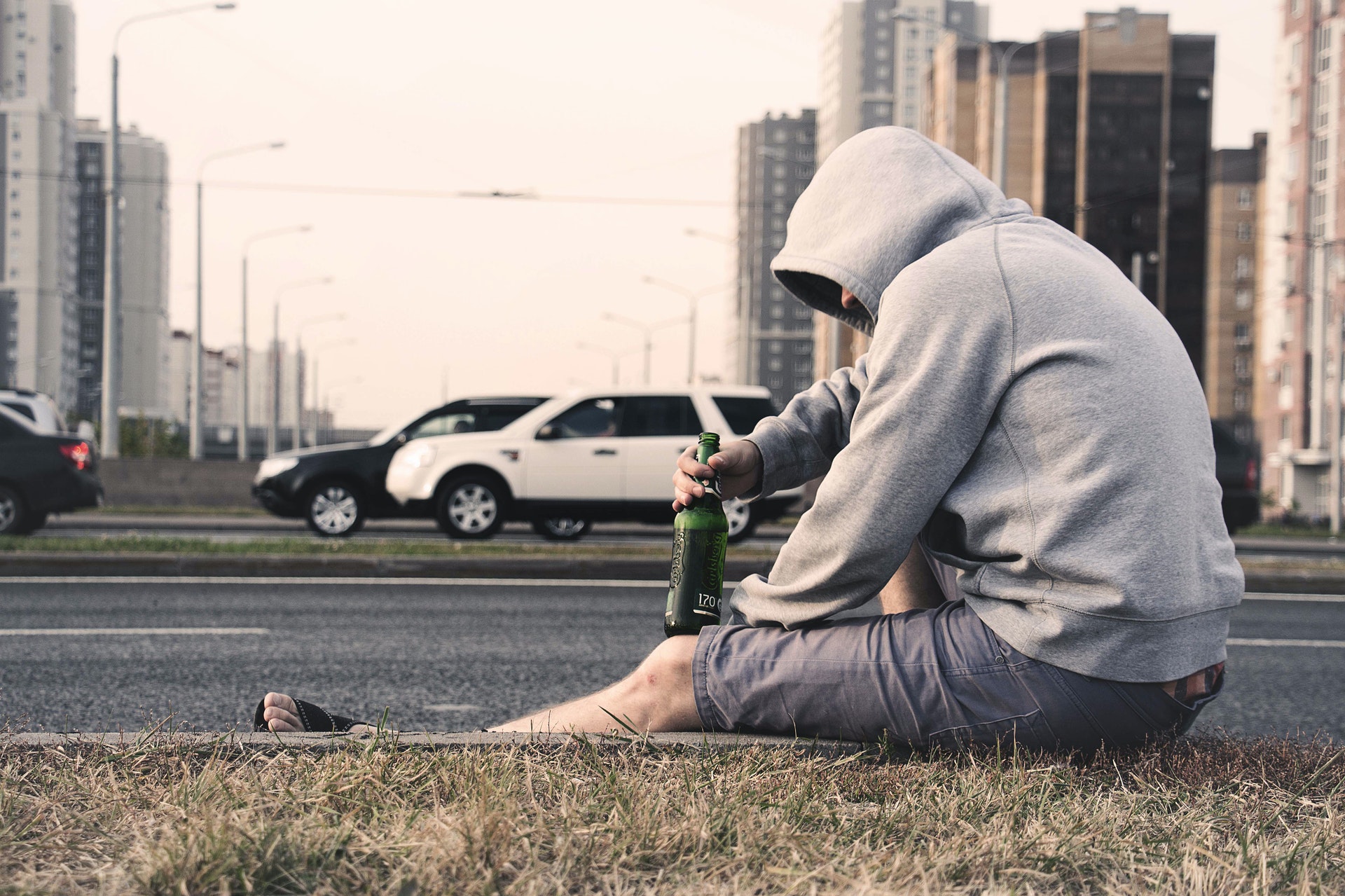 Unsuccessful migration is not uncommon.

No one guarantees their success of applying citizenship after staying in England for 5 years.

They may even face discrimination in the UK as BNO holders are not the tourists or Premier League game foreign audience to spend money.

British people say goodbye to EU probably because they don’t want Europeans to compete with them in England and share Europe’s burdens.

For the British Government, on one hand, it gets a lot of capitals and professionals to boost the economy.

On another hand, it gets a lot of people, who complain, protest, and even riot by petrol bombs a lot in Hong Kong. 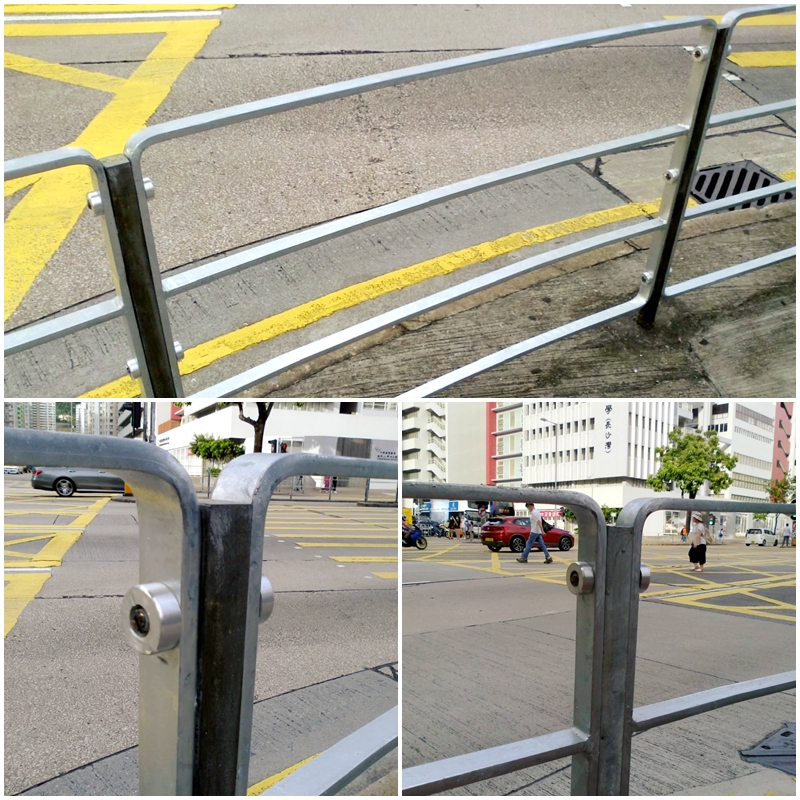 The politicos, who first get applause because of supporting the so-called “maltreated courageous protesters under the cunning Chinese Communist party tyranny and its lackeys in Hong Kong”(Dramatic description but they are just fake!), may be later spurned by the voters because they are unable to appease the new trouble makers with the British National (OVERSEAS) passport in England.

This can also happen in other members of Five Eyes Alliance, which claim that they will receive Hong Kong Chinese ‘refugees’!

Frank the tour guide has an expired BNO passport.

Frank is not going to renew it as he also has a more useful Hong Kong SAR passport.

Frank is going to stay in his city Hong Kong to share his view points about his city and motherland with travelers.

Hope can see you in Hong Kong after Covid-19 during your easy Hong Kong private tour! 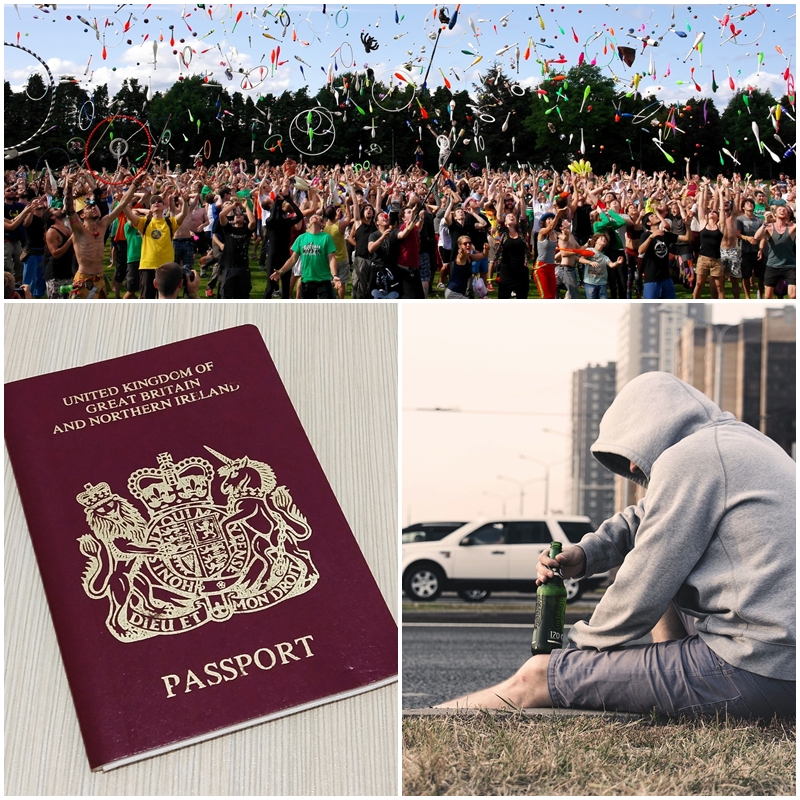